Fashion is about to see its biggest wave of IPOs since last June, when The RealReal and Revolve listed within weeks of each other. Both companies’ shares soared on the first day of trading, but now trade below their debut prices. Poshmark, MyTheresa and ThredUp are hoping for the pop without the fizzle as they ready IPOs in the opening weeks of 2021.

The trio of IPOs will help settle the decade-long debate over whether the online fashion landscape will be dominated by more traditional wholesale players or newer marketplace models. After some initial scepticism, Farfetch’s Amazon-like approach has won over investors, with shares hitting an all-time high late last year after the marketplace entered a joint venture with Alibaba and Richemont in China. MyTheresa would be the first major luxury platform with a conventional wholesale approach to go public since Net-a-Porter was acquired by Richemont in 2018.

In resale, ThredUp shares The RealReal’s consignment model, though it targets a lower price point, while Poshmark is a peer-to-peer marketplace. Peer to peer has the upper hand for now. In its December IPO prospectus, Poshmark reported two consecutive quarterly profits in 2020 and rapid growth, reflecting the surge in resale demand during the pandemic. Its inventory-light model has allowed it to sidestep the warehouse issues that plagued some resale sites last spring. ThredUp has benefitted from traditional retailers’ embrace of resale, partnering with giants like Walmart.

MyTheresa’s prospectus tells an even more straightforward story — it’s profitable, has a growing and loyal customer base and good relationships with top luxury brands. An IPO would provide funding to expand. The company also has the advantage of being able to learn from Net-a-Porter’s mistakes.

The Bottom Line: The enthusiastic response to AirBnB and Doordash is a good sign for fashion’s upcoming IPOs. One key difference: those start-ups were the first in their categories to go public; MyTheresa, Poshmark and ThredUp must show they can compete with Farfetch and The RealReal.

We Have a Brexit Deal. Now What? 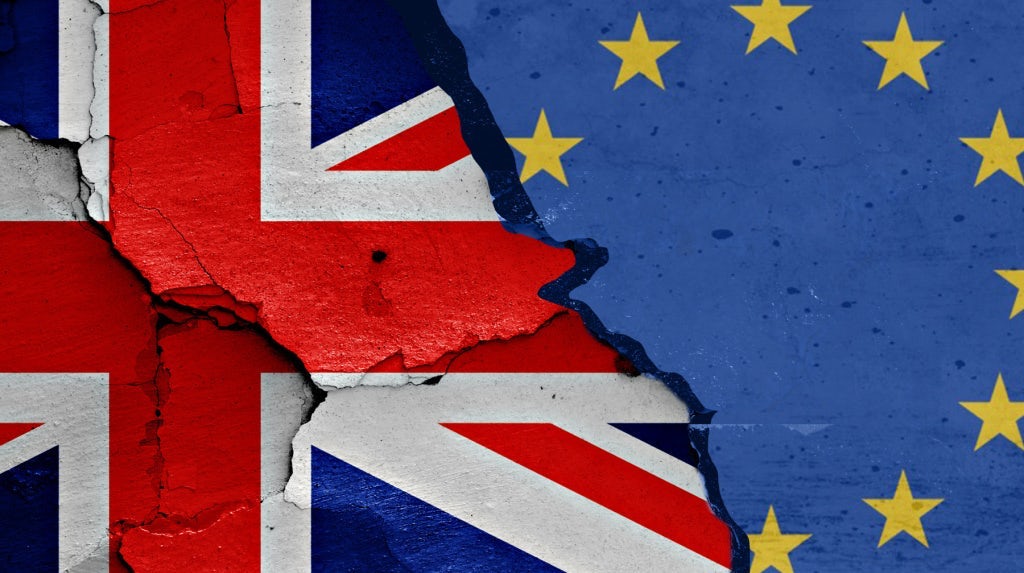 The UK fashion industry can breathe easier now that the no-deal Brexit it’s been dreading for four years has been averted. The trade deal negotiated in the final days of 2020 allows for duty-free cross-border sales, albeit with more red tape at the border. A hard Brexit would have raised prices on scores of goods, potentially a devastating blow for UK fashion brands and manufacturers.

UK fashion will have plenty of new hurdles to negotiate, however. While goods may travel relatively freely, services face new restrictions and red tape. EU-based professionals will need visas to work in the UK, and vice versa. The fear is less about models or photographers being barred from the UK, and more about the paperwork involved in getting them there. The days of assembling creative teams on the fly for a last-minute shoot, or flying in a model from Paris to fill a surprise hole in a runway show, are over. And though UK-based creatives will likely have no problem jetting into Paris for fashion week, they may find themselves at a disadvantage to their continental rivals when lining up jobs with Italian luxury labels or Spanish fast fashion brands.

The Bottom Line: While the industry avoided its worst-case scenario, the consequences of Brexit are about to become real. 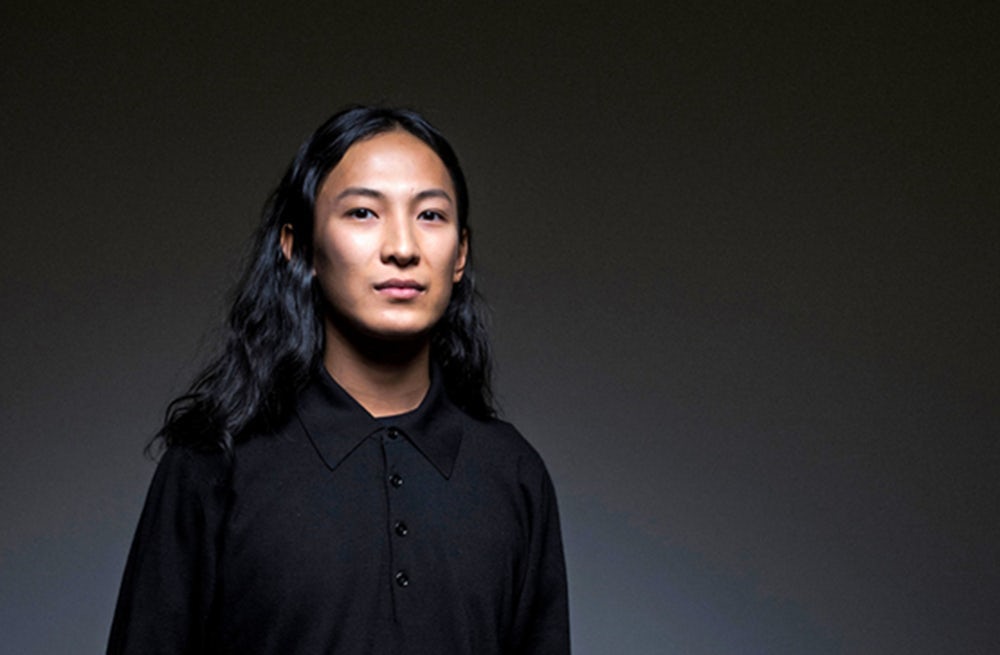 Alexander Wang’s party boy image helped cement his fame as a designer. But multiple people have come forward to allege there was a darker side. Last week, model and designer Owen Mooney posted a video on TikTok describing an alleged incident at a New York club in 2017. A slew of accusations followed, amplified first by the Twitter account Shit Model Management, and then by Diet Prada, Women’s Wear Daily, The Daily Beast and others. Wang has denied the allegations. How they affect him and his brand will likely depend on whether more accusers come forward publicly and whether the alleged victims are able to corroborate their claims.

Wang has faced assault accusations before on social media; indeed, the reaction from many fashion insiders on Twitter last week was that they’d heard rumours about the designer’s behaviour for years. Why are they gaining traction now? Mooney speaking out publicly and on video surely gave others courage to come forward. There is also now a direct pipeline from a model’s TikTok account to self-appointed watchdogs to the mainstream press. When the #MeToo movement gathered steam in late 2017, neither TikTok nor Shit Model Management existed, and Diet Prada was only just beginning to embrace its watchdog role.

The Bottom Line: Fashion has never had a proper reckoning with its history of tolerating sexual assault and harassment. Whether or not the allegations against Wang are true, they have revived a long-overdue conversation.

A Tiffany store in Shanghai. The jeweller has seen rapid growth in China | Source: Shutterstock

After more than a year of wrangling, Tiffany is now part of the LVMH empire. The immediate question is who Bernard Arnault will tap to run his latest conquest. Whoever it is will have their work cut out for them: jewellery wasn’t hit as hard as some other categories during the pandemic, but Tiffany, with its tourist-heavy customer base, was devastated. The obvious solution is to build more Tiffany stores where those tourists live, and LVMH has the resources to support an aggressive international expansion as well as the marketing to fuel that growth. It can also help further expandTiffany’s business in China, by far the most promising jewellery market.

The Bottom Line: Tiffany’s new owner will also have to rethink the brand’s core identity. Tiffany engagement rings are iconic, but with more people putting off marriage, the future lies elsewhere. LVMH surely wants a repeat of its successful relaunch of Rimowa.

The Week Ahead wants to hear from you! Send tips, suggestions, complaints and compliments to brian.baskin@businessoffashion.com.