NFTs may be the big art story of the year so far, but they are not the only game in the collectibles park. Other notable prices over the past 12 months highlight trends pointing to the market hotspots of the future. Here are five of the hottest. 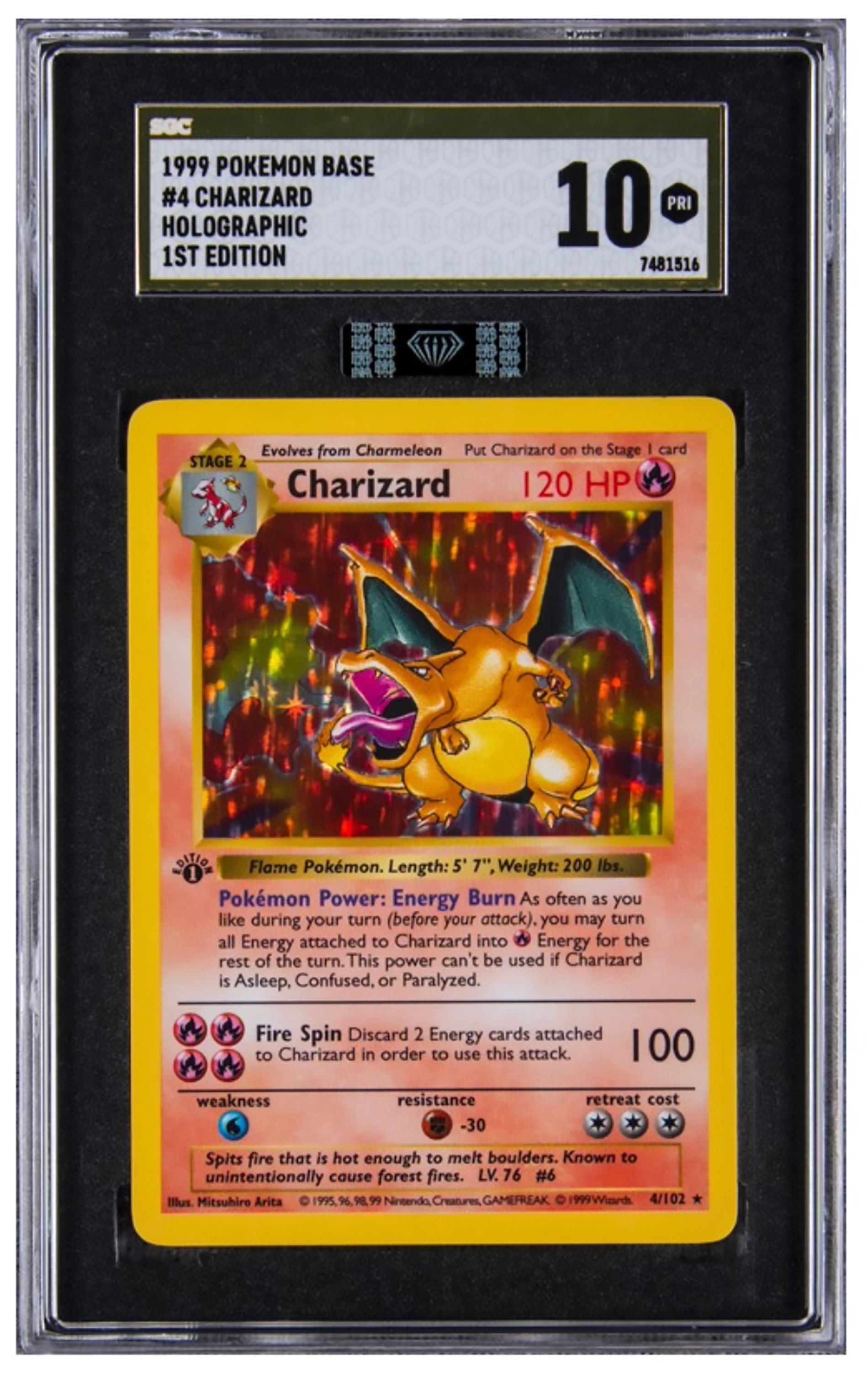 …have been around for a while, with a 1916 Sporting News card of baseball legend Babe Ruth making $717,000 in 2016 at Heritage Auctions. Five years on, prices have soared, with two cards each making $5.2m in 2021. The first was in January—a 1952 Topps rookie card of New York Yankies player Mickey Mantle, arguably the greatest switch hitter in history, sold at PWCC Marketplace. The second was in April, when a 2003 Upper Deck rookie card for basketball hero LeBron James sold privately.

Pokémon cards are following close behind. A flawless condition first edition holographic shadowless Charizard card took $369,000 at Goldin Auctions in December 2020, while one of only two Blastoise cards ever printed in 1998—released even before the first edition cards as part of a marketing drive—sold for $360,000 in January this year at Heritage Auctions. 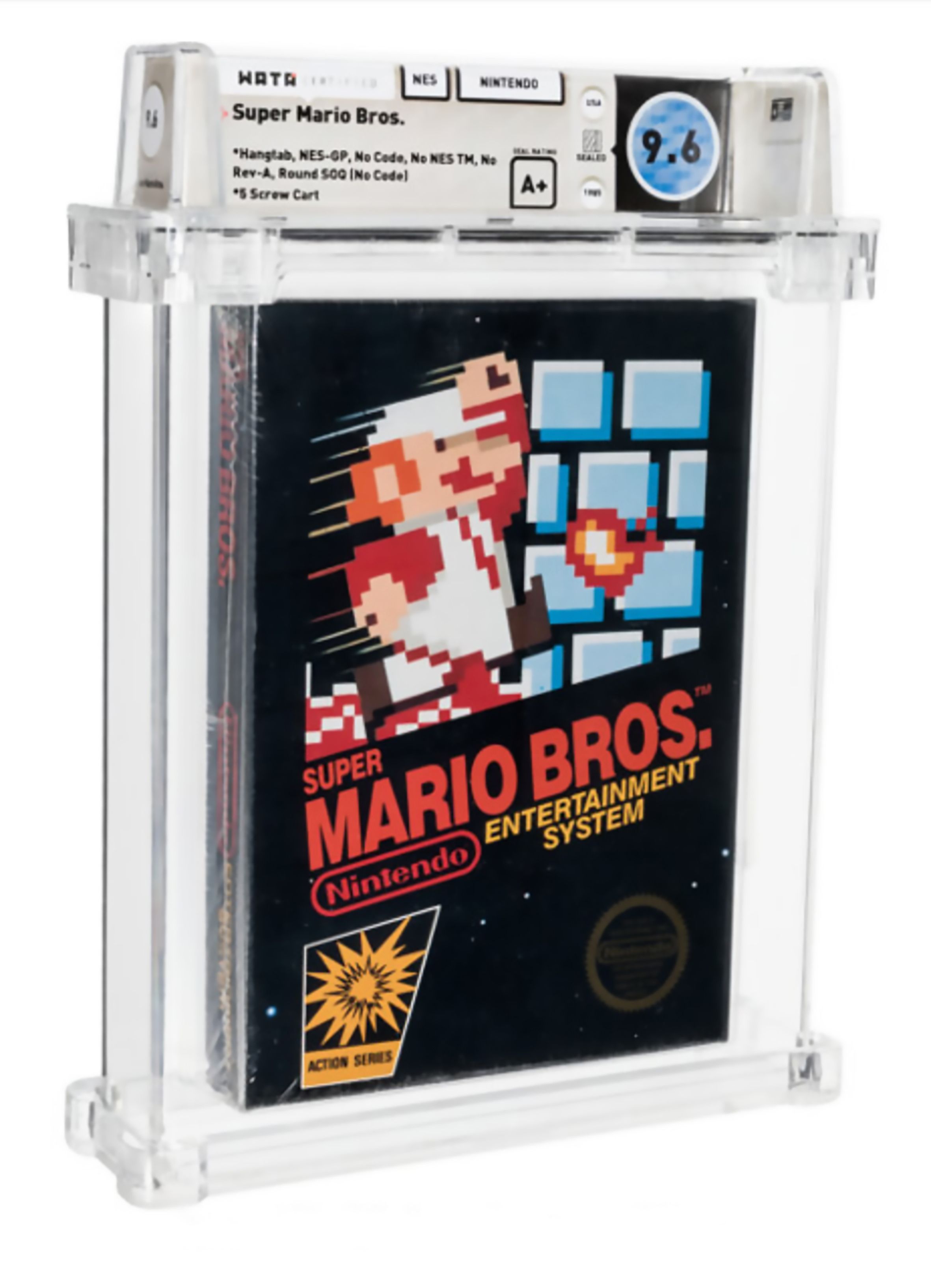 …are where the Millennials come in. The first generation to grow up with gaming systems, they are helping boost demand for “antique” systems like Atari, from the 1980s, as well as later consoles and cartridges. A parallel market for early PCs and Macs is maturing. In July 2020, Heritage Auctions took $114,000 for a sealed 1985 Super Mario Bros game, setting an auction record. It had never been played and still had the original hangtab attached. Heritage took $660,000 on 2 April for an unopened Super Mario Bros video game that had lain forgotten in a desk since 1986. 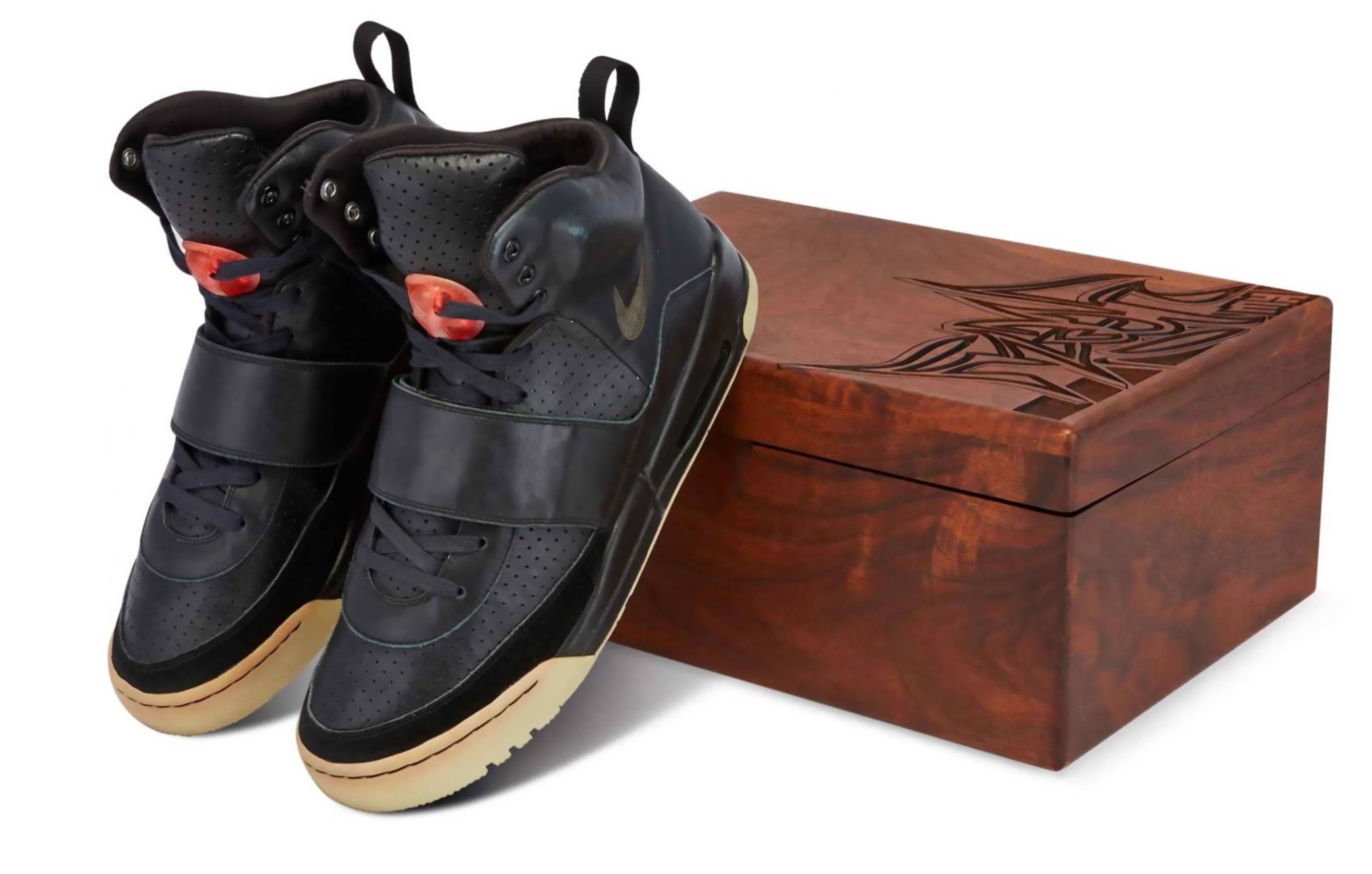 Valued at $6bn globally in 2019, the resale market for sneakers is worth over $2bn in the US alone annually. Sotheby’s now has a dedicated sneaker department. In August 2020, Christie’s took $615,000 for “the rarest of the rare”, a pair of Nike Air Jordan 1 High sneakers, worn by basketball’s greatest ever player, Michael Jordan, in 1985. This now seems like a bargain when you compare the price to the $1.8m paid via private treaty at Sotheby’s in April 2021 for a pair of Nike Air Yeezy 1 Prototypes worn by rapper Kanye West on stage at the 2008 Grammys.

A sideline from this is the burgeoning market in newly created limited edition sneakers—a concept that whisky producers have been exploiting for years as a lucrative additional revenue stream. Online fashion marketplace Depop is now partnering with Adidas Originals to launch a limited edition restyled sneaker as part of a campaign to end plastic waste, with all of the money raised going to charity. Expect more initiatives like this.

• Listen to our podcast with a section about how Nike Air Force 1s changed the face of global sneaker culture, according to curator Ligaya Salazar of London’s Design Museum 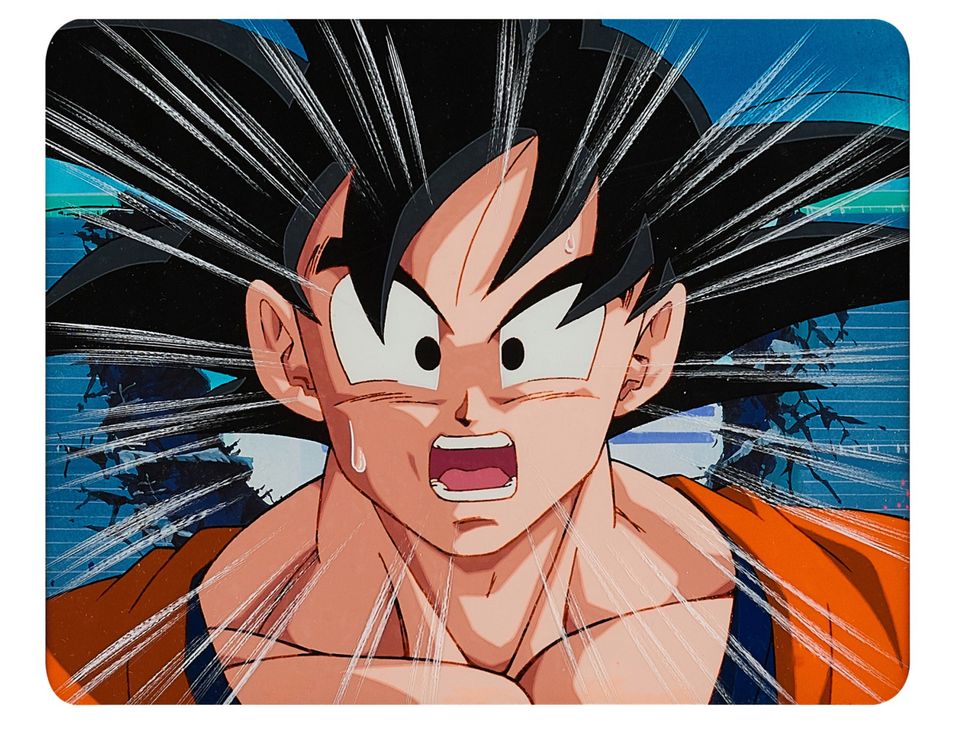 Manga Goku animation cel sold for HK$275,000 in May at Sothebys
Courtesy of Sothebys

With its roots in 19th-century Japan, this graphic illustration-powered art form has attracted a global following through relatively inexpensive comics and graphic novels, followed later by TV series and film.

As with other comic forms like cartoons, the graduation to the small and big screen has led to the creation of a wide range of collectibles, such as individual cels and storyboard artwork. Sotheby’s Hong Kong held a dedicated Manga timed auction out of Hong Kong in April/May 2020 where four animation cels each sold for HK$275,000 (just over $35,000).

Jack Dorsey’s First Tweet, sold as an NFT for $2.9m

Whatever people think, the quality of art behind NFTs is a matter of taste. But the sale of the chief executive and co-founder of Twitter Jack Dorsey’s first ever tweet, “just setting up my twttr’”, for $2.9m in March this year shows that the potential for this type of asset trade extends well beyond fine art. As with all of the above emerging and developing markets, factors that influence value are no different from those that determine values in traditional art and antiques markets: rarity, historical significance or association, provenance, condition, aesthetic appreciation, age and fashion. Dorsey’s tweet meets at least four of these factors.

What’s the next big thing?

Other areas of interest to younger collectors include toys and contemporary art, but as times and fashions change, new potential arises. Mobile phones are already in the mix, and vintage vinyl is a well-developed collecting field, but what about face masks and vape accessories? Back stage passes anyone? And if you’re looking for a hardy perennial that crosses over between the generations, prints fit the bill as entry-level collectibles to foster the next generation of art buyers.