Cromwell Place gallery hub in west London has joined forces with Abu Dhabi Art, its first partnership with an art fair since it launched last October. An exhibition of works commissioned by fair officials is scheduled to launch at the South Kensington space next month. In its first show abroad (2-13 June), Abu Dhabi Art will present works by Emirati artists Hind Mezaina, Afra Al Dhaheri and Afra Al Suwaidi; the pieces were created last year as part of the fair’s annual programme Beyond: Emerging Artists.

“Cromwell Place was a natural partner for our first exhibition abroad, as several of our gallery exhibitors at the fair are also members at Cromwell Place,” says Dyala Nusseibeh, the director of Abu Dhabi Art, in a statement. Mezaina says online that her work explores “themes of collective memory and the notion of heritage” while Al Dhaheri creates works using her own hair strands, exploring “identity formation”. 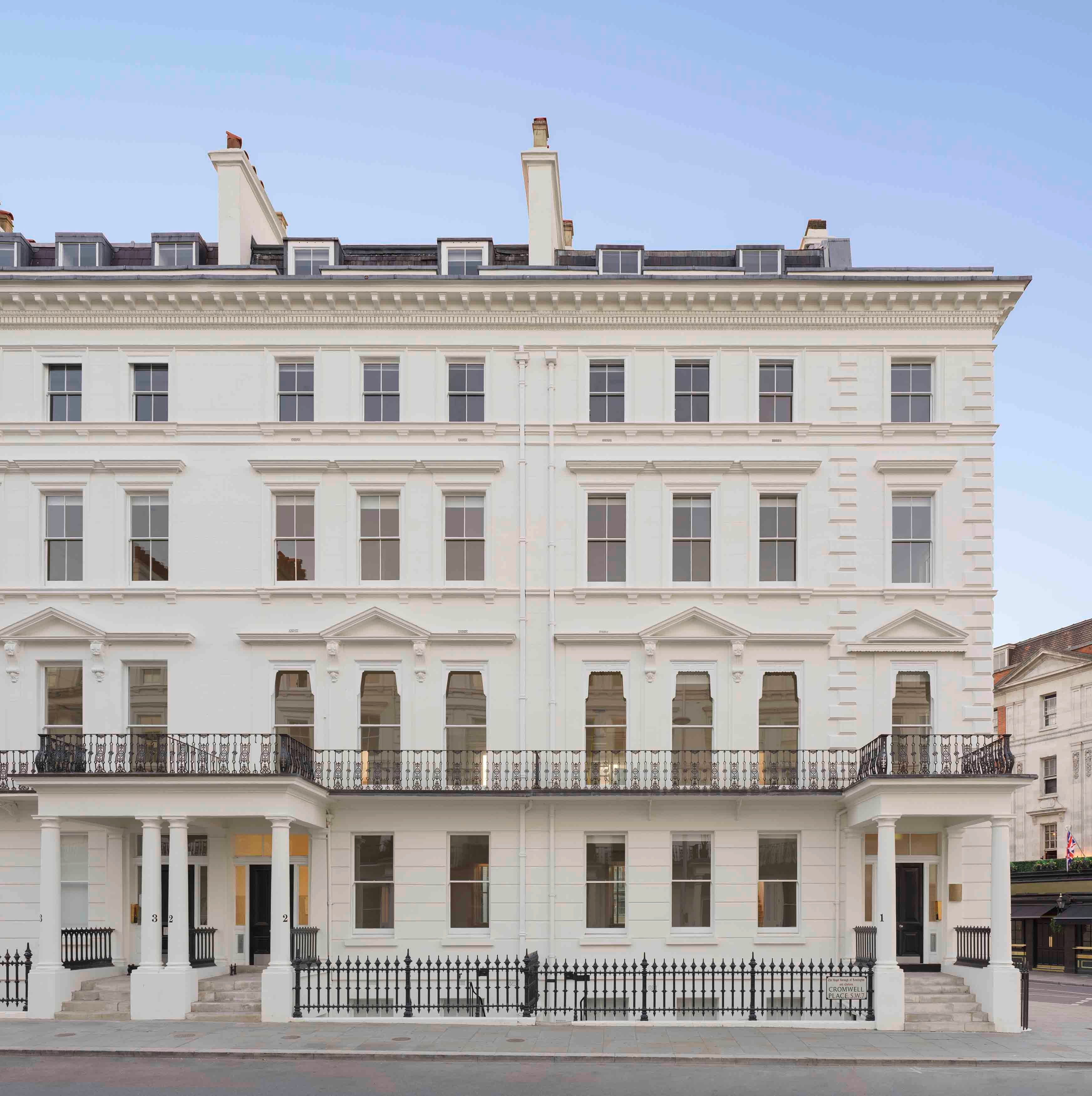 Abu Dhabi Art’s Cromwell Place project is part of a wider drive to exhibit UAE artists at the London hub. The Dubai-based Lawrie Shabibi gallery will show works by the Emirati artist Mohammed Ahmed Ibrahim (2-13 June), who will represent the UAE at the Venice Biennale next year. Meanwhile, the Dubai-based galleries the Third Line and Isabelle van den Eynde will present a selection of Middle East-based artists including Anuar Khalifi, Sara Naim, Sophia Al Maria and Manal AlDowayan (2-9 June).

Cromwell Place, situated across five Grade II-listed townhouses in South Kensington, opened late last year. It has 14 gallery spaces including offices, viewing and meeting rooms, storage and a large exhibition space which can be hired by members for between two to six weeks at a time.

Abu Dhabi Art is also planning to return in-real-life with this year’s edition at the Manarat Al Saadiyat site from 18-21 November.