The late art dealer, collector and interior designer Hester Diamond may have been birdlike in stature but she made up for it with big, bold taste. Her Manhattan home mixed bright contemporary furniture by the likes of Marcel Wanders and Dror Benshetrit with Renaissance paintings, 16th-century limewood sculptures and rare minerals. The star of Sotheby’s sale of her collection is this twisting, Baroque marble sculpture of autumn by Gian Lorenzo Bernini and his father Pietro. A precocious and inventive talent, Gian Lorenzo was only 18 years old when he carved Autumn, a commission for Prince Leone Strozzi. It is one of few Bernini father and son collaborations left in private hands (similar examples are in the J. Paul Getty Museum, Los Angeles, and the Metropolitan Museum of Art, New York). Berninis also rarely come on the market—the last was a terracotta, called Il Moro, which sold at Sotheby’s in 2002 for $3.2m, a record that still stands. 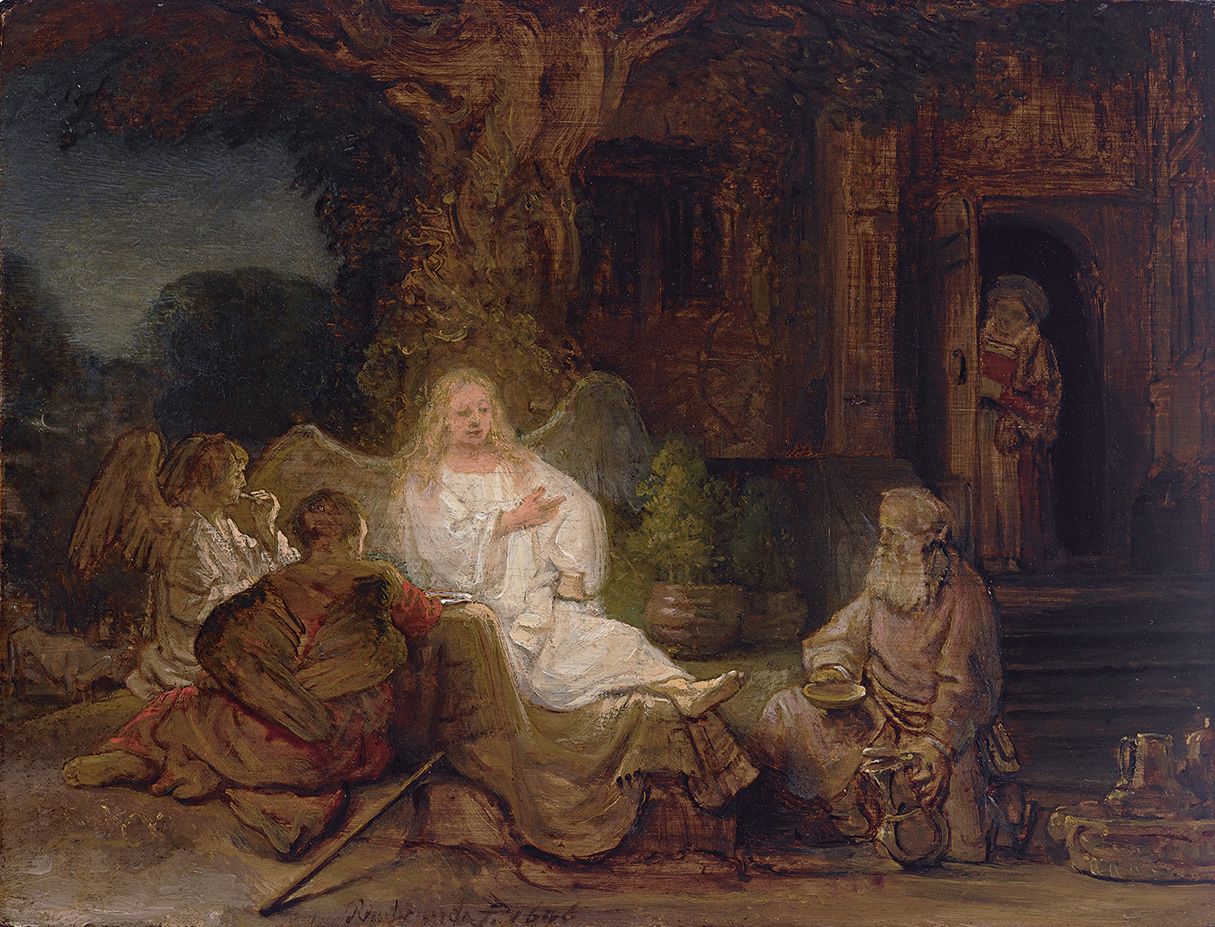 This month, Sotheby’s will hold the highest value evening sale of Old Masters ever, topped by a double billing of Sandro Botticelli’s portrait of a young man with a roundel (in excess of $80m) and Rembrandt’s Abraham and the Angels (1646), which was last sold at auction for £64 in 1848 but is now expected to make $20m to $30m. Consigned by Mark Fisch, a trustee of New York’s Metropolitan Museum of Art, this is, Sotheby’s says, one of only two Old Testament paintings by the artist to remain in private hands and in 2017 was central to the Frick Museum’s exhibition Divine Encounter: Rembrandt’s Abraham and the Angels. This diminutive 16cm by 21cm oil on panel comes doused in superlatives and, Sotheby’s says, “is almost certainly the ‘Abraham with the three angels by Rembrandt’… described in a transaction in Amsterdam between two merchants on 28 March 1647”. According to Sotheby’s senior vice president Otto Naumann (who along with Alfred Bader sold the work to Fisch in 2005), this is “one of the last opportunities to acquire an important painting by Rembrandt. Nearly all of the other paintings on this level…are in private collections in England.”