It began last year, perhaps as a necessity. Galleries, their doors shut for months due to a global pandemic and the prospect of selling at in-person art fairs as unsure as getting stock market advice from Reddit, followed the paths of settlers from the pages of American history—they pulled up stakes and moved west… and south… and east. Setting up outposts in tony vacation hamlets such as Aspen, Palm Beach and the Hamptons as a way to bring work directly to their clients, these retreats became temporary art market hubs—a trend that shows no sign of stopping in 2021.

The latest addition this summer is Lehmann Maupin, which is expanding its footprint in two directions, south to Palm Beach for an encore of their pop-up last year, which was overseen by gallery partners Carla Camacho, Jessica Kreps, and programme director Paige Robinson. And for those who prefer an afternoon hike to browsing boutiques, the gallery announced a collaboration with the design gallery Carpenters Workshop in Aspen, which will be open from 1 July through mid-September, a follow-up to last summer’s project with R & Company. 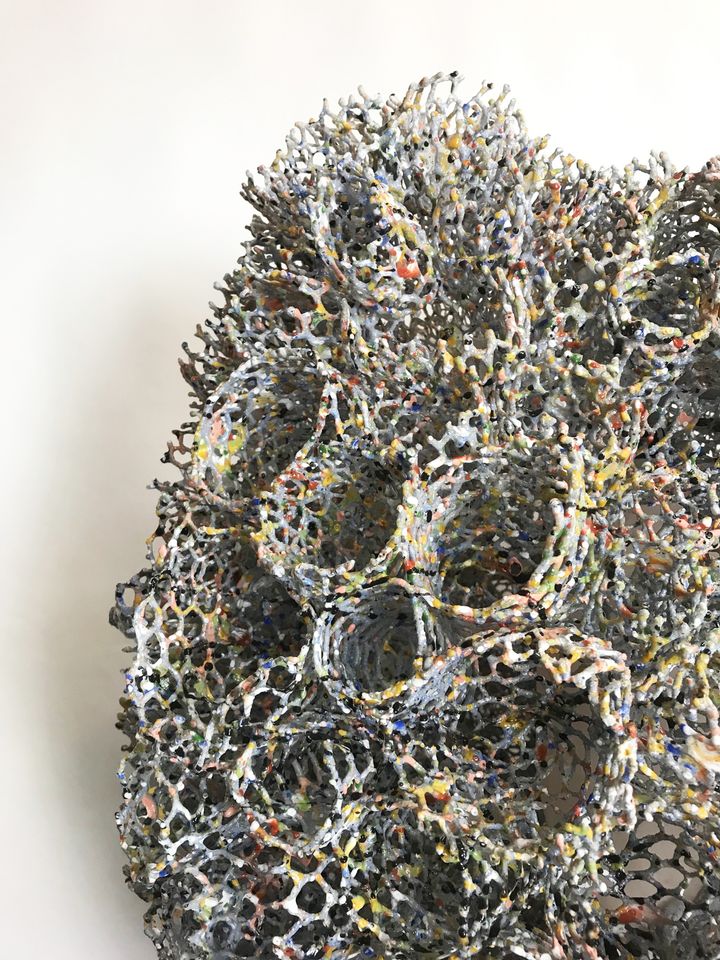 “Pop-ups allow for a lot of creativity, something you don’t get at an art fair where there’s too much at stake in too short of a time,” says Lehmann Maupin director Sarah Calodney, who adds that she had wanted to work with Ashlee Harrison, the director of Carpenter’s Workshop, on an integrated space showing art and design for nearly a decade. “When someone walks into our gallery, with this very curated theme, they’ll see artists working in a different medium, with different materials, but still talking about the same idea, the same issues, regardless of whether it be sculpture, design or fine art,” Harrison says. Their joint exhibition, Second Nature (1-31 July), features designers and artists exploring the dialogue between the natural world and technology.

But pop-ups and seasonal outposts are not for the primary market alone. Christie’s announced it too will be “expanding its geographical presence to include the art centric enclaves of the Hamptons and Aspen,” according to a press release. “Summer is the optimal time to meet our clients where they live, and bring with us the fine art and luxury objects for which Christie’s is so well known,” says Bonnie Brennan, the president of Christie’s Americas, in the statement.

Christie’s inaugural exhibition in Southampton, Out East (20 June-11 July), will feature work from artists who were known to live and work in the area: Willem de Kooning, Helen Frankenthaler, Lee Krasner and Roy Lichtenstein. In Aspen, the auction house will first present Basquiat to Banksy: Off the Wall Aspen (3-15 July), a second iteration of their London selling show. Then, Christie’s will pay tribute to the American West with Out West (17-28 July), which will feature Ed Ruscha’s mountain paintings and Richard Prince’s cowboys.