This hefty four-volume catalogue raisonné (pictured above) was published to mark the centenary of the British artist’s birth. Containing more than 1,000 paintings completed by Scott between 1928 and 1986, the catalogue took six years to compile and draws on material from the Scott family archive, including many previously unpublished letters. “Scott was once a highly distinguished name in the British and American art world. Subsequently, he receded into relative obscurity,” Anfam says. “A catalogue raisonné of this calibre offers a rich, indispensable resource for re-establishing Scott as a major figure in post-war art.” 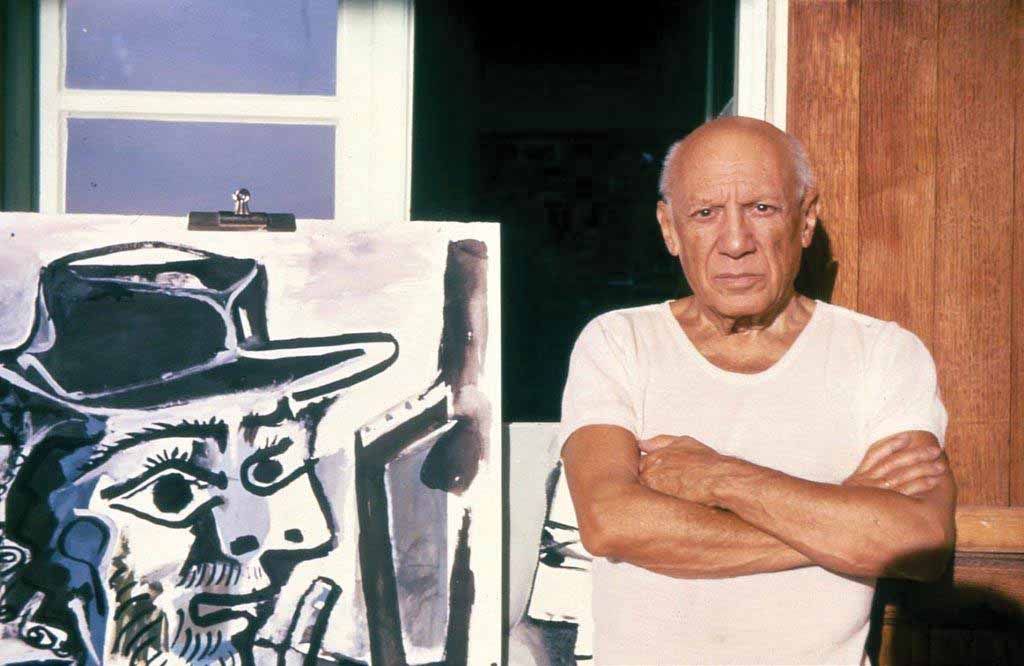 Good luck selling your Picasso if it is not in this 33-volume catalogue raisonné (pictured right), compiled over four decades by the artist’s friend, Christian Zervos, a Greek-French art historian. It is, Anfam says: “Simply unique. Proof that a catalogue raisonné can encapsulate a vast life.” Unique and expensive—the 2013 re-edition costs $30,000; complete original sets go for anything between $50,000 and $200,000. 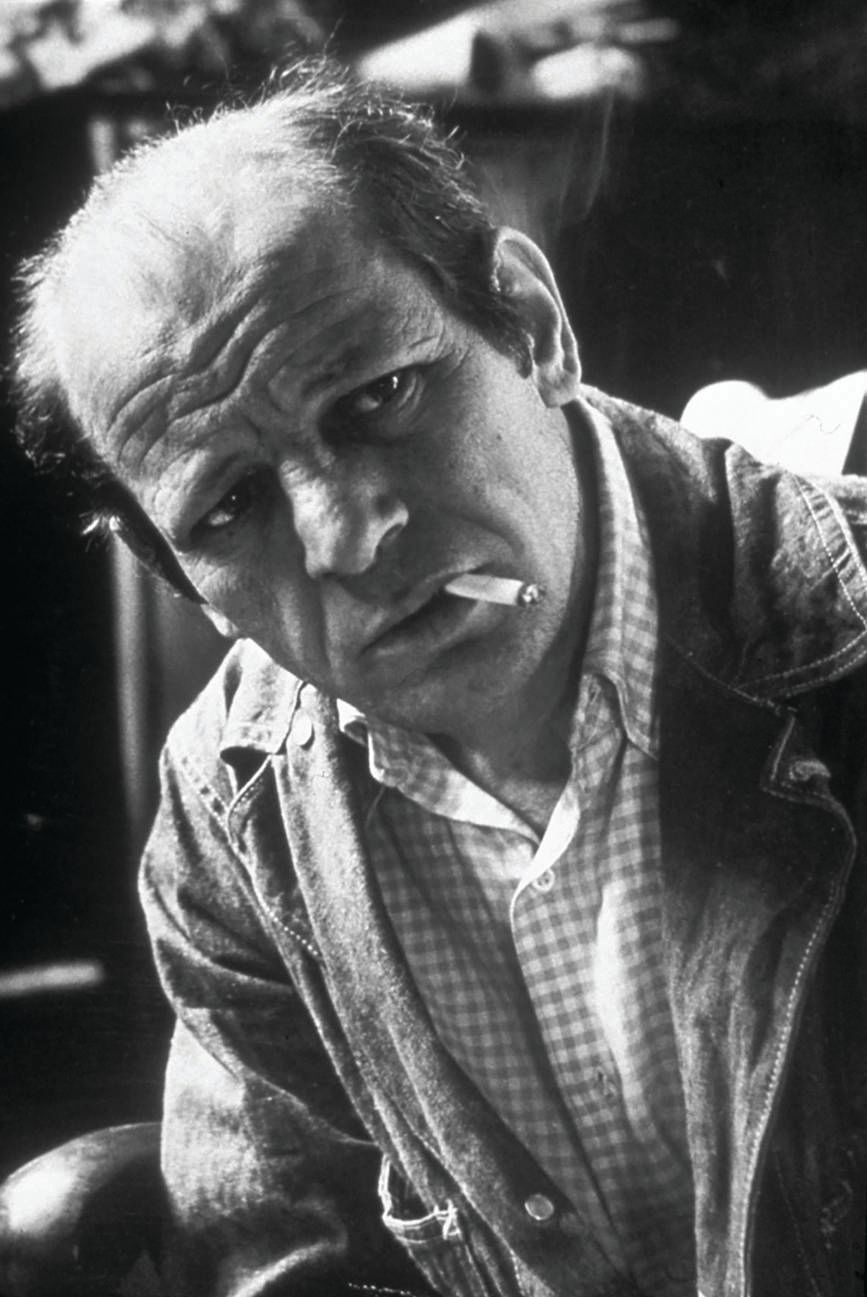 Jackson Pollock: a Catalogue Raisonné of Paintings, Drawings and Other Works (1978)

In 1951, Jackson Pollock wrote in his will that his work should be kept “as intact as possible”. And so after he died in 1956, at the behest of Lee Krasner, his catalogue raisonné began to be compiled at the Sidney Janis Gallery, taken on ten years later by O’Connor and then continued by Thaw until he completed it in 1976. It was published in 1978. This landmark publication set new standards for catalogue raisonnés on Modern American artists and is remarkable in that it was completed pre-internet, yet it has stood the test of time, Anfam says. He adds: “The project is notable for having daringly included some potentially inauthentic works under the rubric, ‘Problems for Study’, as well as a full-colour supplement published by the Pollock-Krasner Foundation in 1995.” 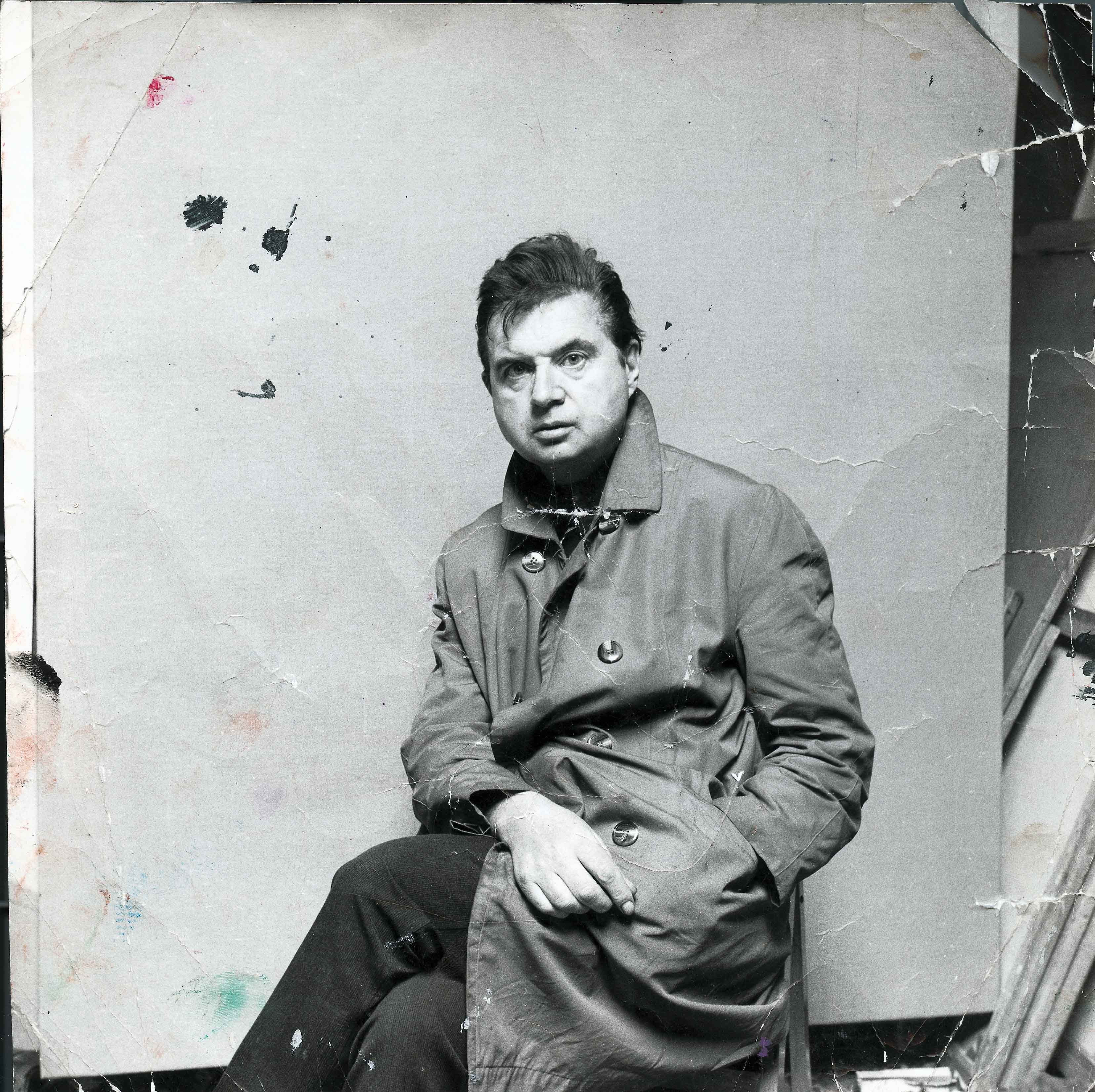 This five-volume boxed set contains 800 illustrations of Bacon’s 584 paintings, plus sketches, archival photographs, ephemera, and X-ray and microscope photography of his paintings. It was painstakingly compiled by the Bacon expert Harrison with the aid of Daniels and, Anfam says, this “scholarly labour of love”, which draws the reader into the “depths of Bacon’s creative psyche”, confirms “that a dedicated single author-editor, plus a researcher, can be as effective as a whole team of project managers, assistants and their kind.” 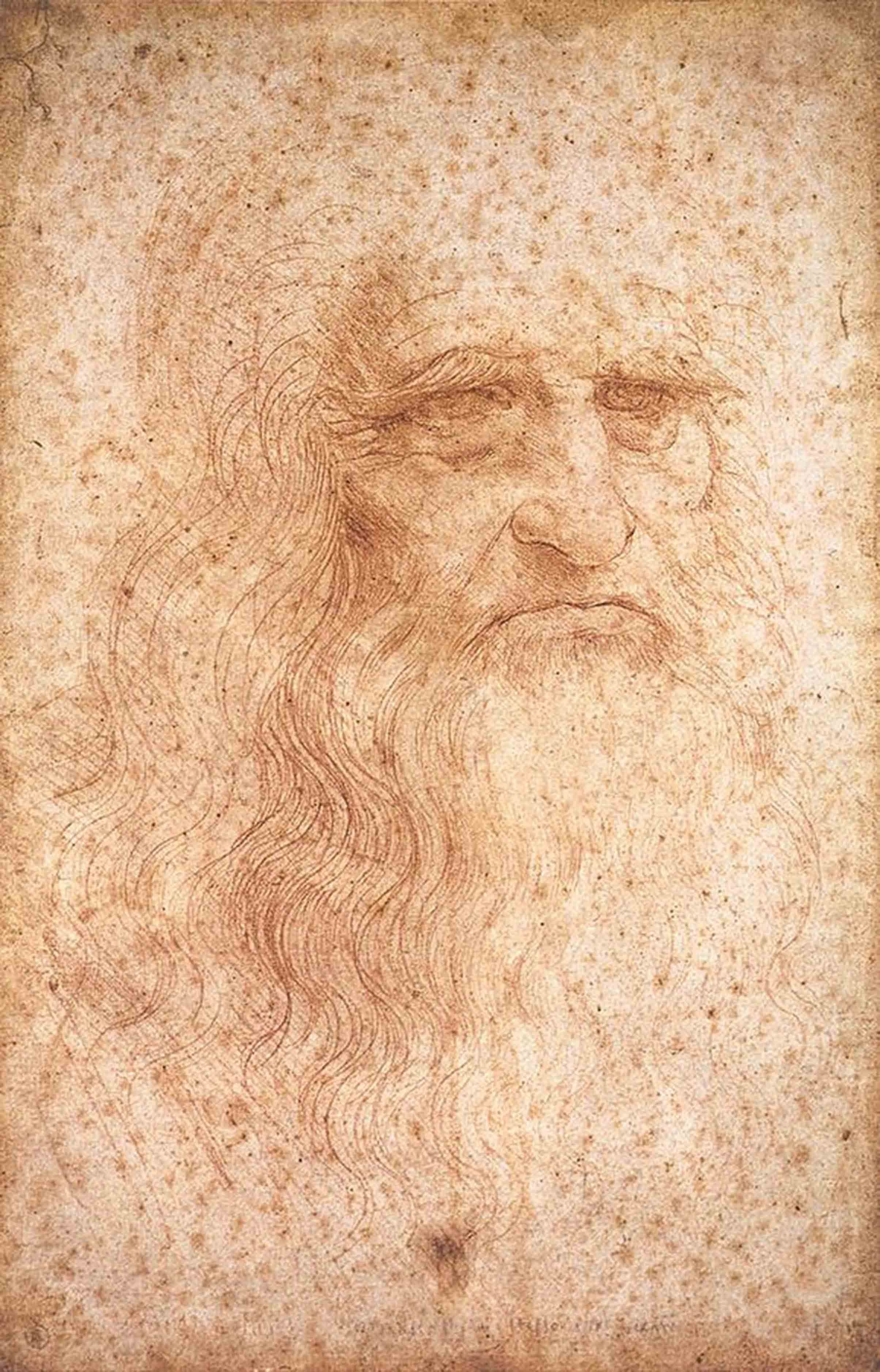 The publication last year of this beautiful tome by Bambach, curator in the department of drawings and prints at The Metropolitan Museum of Art in New York, was keenly anticipated. Remarkably, given the amount of ink spilt on this artist over the centuries, Bambach presents us with a fresh view of Da Vinci and his work. It is as much a biography as a catalogue raisonné and, Anfam says: “This extraordinary, monumental art historical achievement in four volumes, running to 2,350 pages, also doubles as a de facto catalogue raisonné for the ages.” 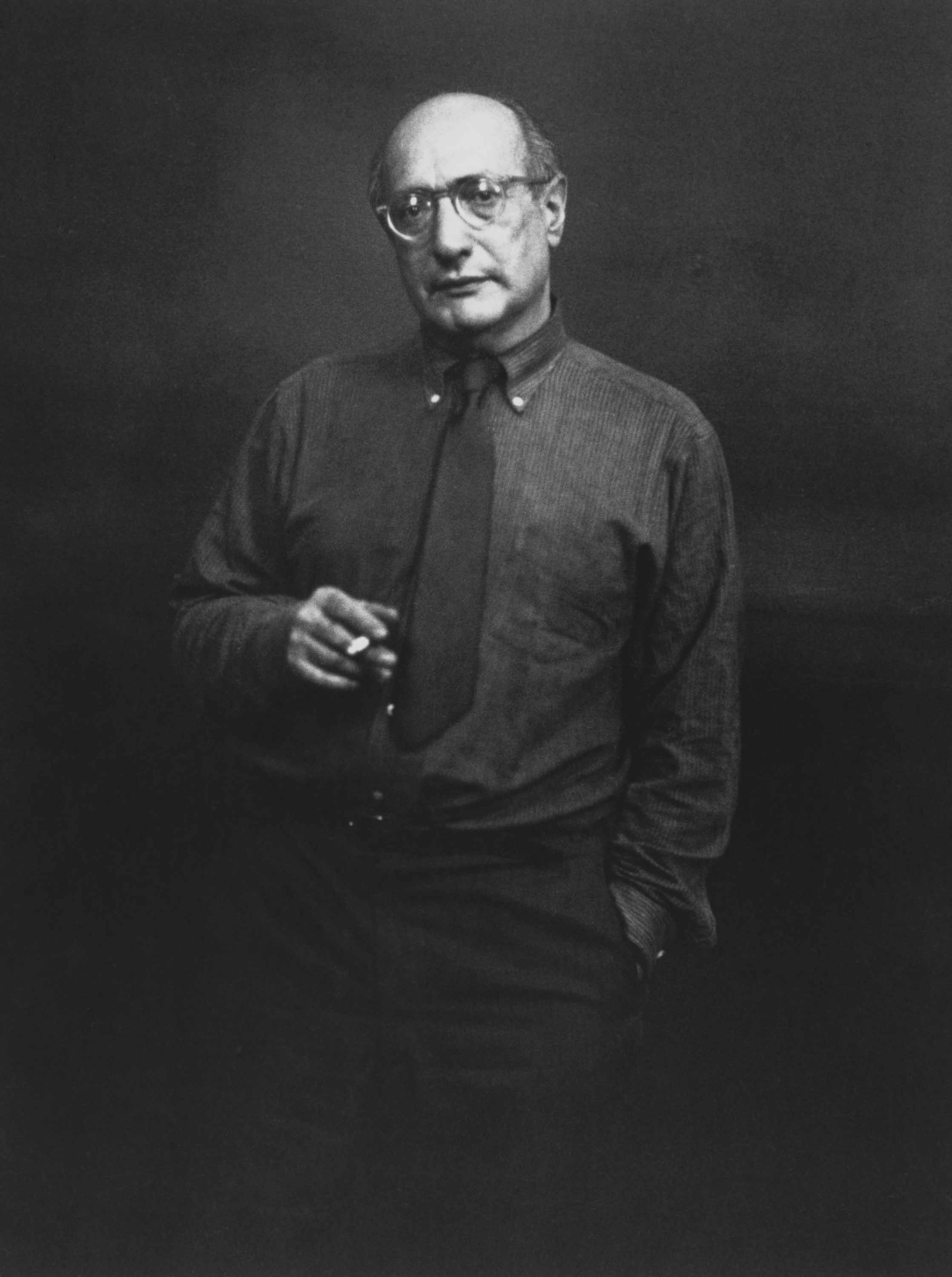 Mark Rothko: the Works on Canvas (1998 and reprinted five times)

Anfam’s text on Rothko was awarded the 2000 Mitchell Prize for outstanding publications in art history. The judges said at the time “that Anfam’s book set new standards for catalogue raisonnés of paintings of this period”, and artist-scholar John Golding observed that the essays “contain the most visually analytic account of Rothko’s development ever written”.

• Selections by David Anfam, a curator, consultant, critic, arts writer and board member of the International Catalogue Raisonné Association (ICRA). This article was produced in partnership with the ICRA.