Having a portrait of someone whose execution you have ordered hanging on your wall might make one feel a little, well, uncomfortable.

And so it seems was the case with Charles I and this arresting portrait of Thomas Wentworth, 1st Earl of Strafford (around 1639-40) by Anthony Van Dyck which is coming up for sale at Christie’s Old Masters evening auction in London on 8 July, estimated at £3m to £5m.

Strafford was a controversial and uncompromising character. Initially a parliamentarian, he was won over by Charles I and became one of his most powerful courtiers, acting as President of the Council of the North in 1628 and Lord-Deputy of Ireland in the 1630s before becoming chief advisor to the ill-fated king during his Personal Rule (without parliament) between 1639-41, just before the Civil War of 1642. But Strafford was unpopular with many and Charles was pressured by parliament to sign his death warrant in 1641.

The fact Strafford was painted five times by Van Dyck attests to his stature, and to his belief in the swagger portrait as visual propaganda—as is evident from this painting, he was not lacking in self-confidence. “Strafford was an incredibly important figure at the time and when this portrait was painted he was at the height of his power and influence,” says Clementine Sinclair, head of Christie’s Old Master evening sales in London. “These portraits were a means of showing his position.” As Sinclair adds: “Van Dyck knew exactly what his sitter’s motivations were.”

What has been uncovered recently about this depiction of Strafford is that it almost certainly was in the Royal collection, albeit briefly. During restoration at Shepherd Conservation in London in 2019, when the old relining canvas was removed, the stamp of Charles I was revealed on the reverse, “showing unequivocally that it had been in the Royal collection,” Sinclair says. “Whether it was commissioned by him or gifted to him, we don’t know, there isn’t record of that. It would have been stamped by [King Charles I’s surveyor] Van der Doort shortly before his own suicide in June 1640. So Stafford was in London between 1639-40, Van der Doort dies in 1640, Stafford was executed in 1641 and Van Dyck died in 1641 so there’s a narrow window when it could have been painted and entered the collection.” 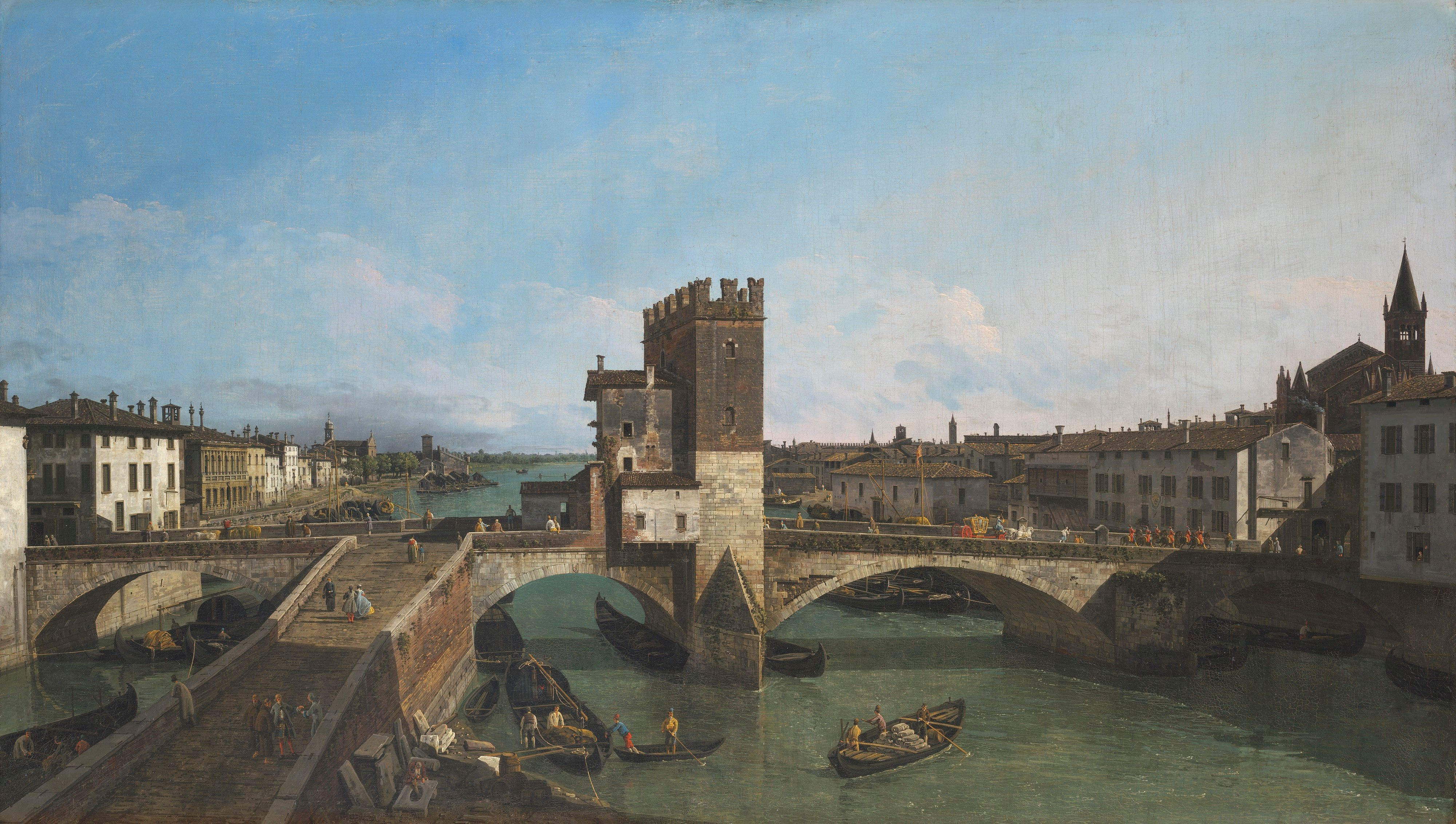 The portrait was not in the Commonwealth sales of the Royal collection, carried out after Charles’s execution in 1649, from 1649-53. It is also not in Van der Doort’s inventory of the collection: “Van der Doort didn’t for whatever reason add it to the inventory but it’s so close to the time he committed suicide that that might explain why it missed the entry,” Sinclair says.

Before the Restoration of 1660, the resale market for a portrait of Strafford would have been almost non-existent, so it’s unclear how it was disposed of. But Christie’s think it may have entered the collection of Henry Bennet, 1st Earl of Arlington, who would have known Strafford and went into exile in France with the Royal family. By that time, Sinclair says, “it had almost certainly been lined as he would have returned it to the collection of Charles II” in 1660, had the Royal stamp been visible.

From Arlington, it descends through the Grafton family, where it has remained since the late 17th century. It has hung at the Grafton’s family seat, Euston Hall in Suffolk, until now but the family is deciding to sell it to raise funds: “The pandemic has affected the finances of many historic houses and the Duke of Grafton is focusing his attention on the conservation of historic buildings in his care and on his role as a custodian of the countryside,” a statement says.

The painting is on the UK Arts Council’s website as was previously granted exemption from tax—HM Revenue and Customs requires owners of exempt items to give the council three months notice before any intention to sale.

For now, Strafford is about to go on his first world tour, from Hong Kong to New York and back to London for auction. Of the Asian market for such works, Sinclair says: “They certainly respond to big names, like Van Dyck, and provenance—so the fact this belonged to Charles I is attractive. There are a few Asian collectors [of Old Masters] who have been collecting for a number of years now and they are very diligent in their approach. This is the sort of portrait that would reward further research and it is a very commanding image.”

The top lot of Christie’s Old Master evening sale on 8 July is Bernardo Bellotto’s enormous View of Verona with the Ponte delle Navi (around 1745-47), estimated at £12m to £18m. The painting last appeared for sale at Christie’s 50 years ago, in 1971, and has been on long term loan to the National Gallery of Scotland in Edinburgh since 1973. Henry Pettifer, head of Old Masters, Christie’s London, describes it as “a picture that defined [Bellotto’s] artistic vision and shaped the extraordinary pan-European success he enjoyed as a topographical view painter.  It remains one of very last monumental canvases by the artist still in private hands”.