This week, Brooklyn-based e-commerce powerhouse Etsy made a major bet on the fashion resale space, spending $1.6 billion to acquire London-based peer-to-peer second-hand fashion app Depop in a cash deal expected to close in the third quarter of this year.

The two companies are complementary. While Etsy’s users skew Millennial with an average age of 39, Depop draws a Gen-Z audience with about 90 percent of its active users under the age of 26. And while Depop has strong mobile and social media savvy from which Etsy could benefit, Etsy brings deeper international and community management expertise to the equation.

“We are simply thrilled to be adding Depop — what we believe to be the resale home for Gen-Z consumers — to the Etsy family,” said Etsy chief executive Josh Silverman on Wednesday, noting “significant opportunities for shared expertise and growth synergies.”

But the deal’s underlying logic is scale. Deep-pocketed Etsy has the heft to help Depop forge ahead in a fast-growing but crowded and highly competitive fashion resale market where the number of players has multiplied while even the biggest have struggled to turn a profit.

Compared to more mature second-hand markets like used electronics and cars, fashion resale is a relatively young space with tremendous growth potential. While wearing second-hand fashion has become normal in the US and other key countries, cultural aversion to used clothes is just starting to temper in China, the world’s largest fashion market. And according to estimates, today only a small percentage of resaleable fashion inventory is actually resold.

The pandemic has proved a major catalyst for the fashion resale market, pushing sellers to clean out their closets for extra cash and buyers to seek bargains online. Investors have taken notice. This year, Europe-based Vinted and Vestiaire Collective have raised hundreds of millions of dollars in funding, while US platforms Poshmark and ThredUp have gone public.

But for many players, profitability remains elusive in a space with high operating costs, associated with everything from technology development to policing fraud. Since their IPOs, share performance has been mixed for listed companies like The RealReal, Poshmark and ThredUp, which have grown users and revenues but have yet to achieve a scale that would allow them to generate profit. Depop has not disclosed whether it is making money, but Etsy said its Depop acquisition is expected to be “modestly dilutive” to its EBITDA margin.

Much like Etsy’s Depop deal, future deals are likely to harness the logic of complementary demographics, geographies, features and expertise. Stay tuned.

This July, BoF’s new team of researchers and analysts will publish a proprietary data-driven report on the future of online fashion resale. To be the first to access BoF’s outlook on the resale industry and its growth prospects, register here.

Rent the Runway interviews banks for US IPO this year. The New York-based company raised funds last year at a valuation of $750 million, below its previous valuation of $1 billion, Bloomberg News reported. It’s not clear how much it might seek to be valued at in an IPO, people familiar with the matter told Bloomberg.

Saint Laurent to stage menswear show in Venice. A large-scale, site-specific installation by artist Doug Aitken will serve as the venue for the show in July, the Kering-owned brand said in a statement. The public will be able to view work commissioned by creative director Anthony Vaccarello through the end of the month, presented as part of the Venice Biennale of Architecture.

Report: China’s Yoho! Group facing financial strife. A Tencent News report cited anonymous sources from within the streetwear media and e-tail unicorn’s team who said the company has lost 80 percent of its previous workforce as a result of layoffs and unpaid wages.

ANDAM fashion awards name Wales Bonner and Rokh among 14 finalists. The winners, which will be determined based on both creative and business potential, will be announced on the same night at a prize ceremony.

China’s apparel exports up 51.7 percent in the January-April period. Global demand reached $44.41 billion, according to data from the country’s General Administration of Customs. In the same four months, China’s exports of textile yarns, fabrics and related products totalled over $43.96 billion, up by 18 percent year-on-year.

Chinese customs accuse Nike, Zara, H&M of selling substandard clothes. The announcement, which specifically called out children’s products, marks the latest chapter in the ongoing rift between the Chinese government and western fashion brands after the likes of H&M and Nike disavowed the alleged use of forced labour in China’s Xinjiang region, drawing backlash in the mainland.

Mexico accuses Zara, Anthropologie & Patowl of cultural appropriation. The country’s Ministry of Culture said the retailers used patterns from indigenous Mexican groups in their designs without any benefits to the community and sent letters, signed by culture minister Alejandra Frausto, asking for a “public explanation on what basis it could privatise collective property.”

Japan’s department stores clash with government over ‘extravagant goods.’ Since June 1, Japanese department stores have been able to reopen on weekdays, but vague government guidelines have caused confusion. Tokyo authorities have cracked down on stores, saying luxury clothing does not fall under the category The Mainichi writes. 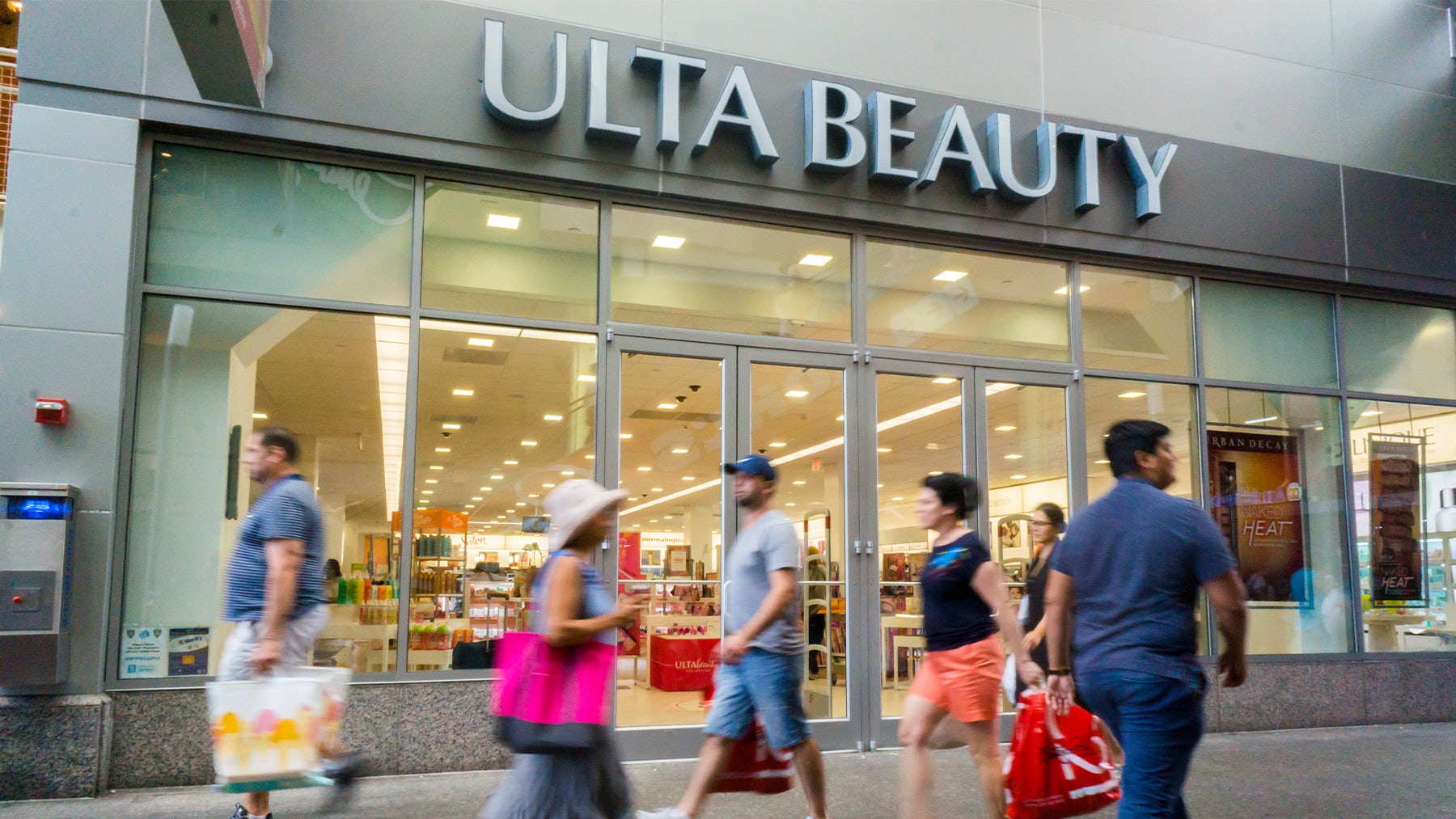 Ulta joins 15 percent pledge. The American beauty retailer, known for offering a mix of prestige and mass-market b filing in the UK for a “perfume and cosmetics” business, “Pleased As Holdings Limited,” suggesting he could be the next in a long line of celebrities who have entered the beauty space.

Skincare brand Paula’s Choice said to explore IPO this year. The Seattle-based company, backed by private equity firm TA Associates since 2016, has held discussions with underwriters about raising $300 million or more in an initial public offering, according to Bloomberg.

Harry Styles could be launching a beauty brand. The singer, actor and ex-boy-bander’s name appeared on a trademark filing in the UK for a “perfume and cosmetics” business, “Please As Holdings Limited,” suggesting he could be the next in a long line of celebrities who have entered the beauty space. 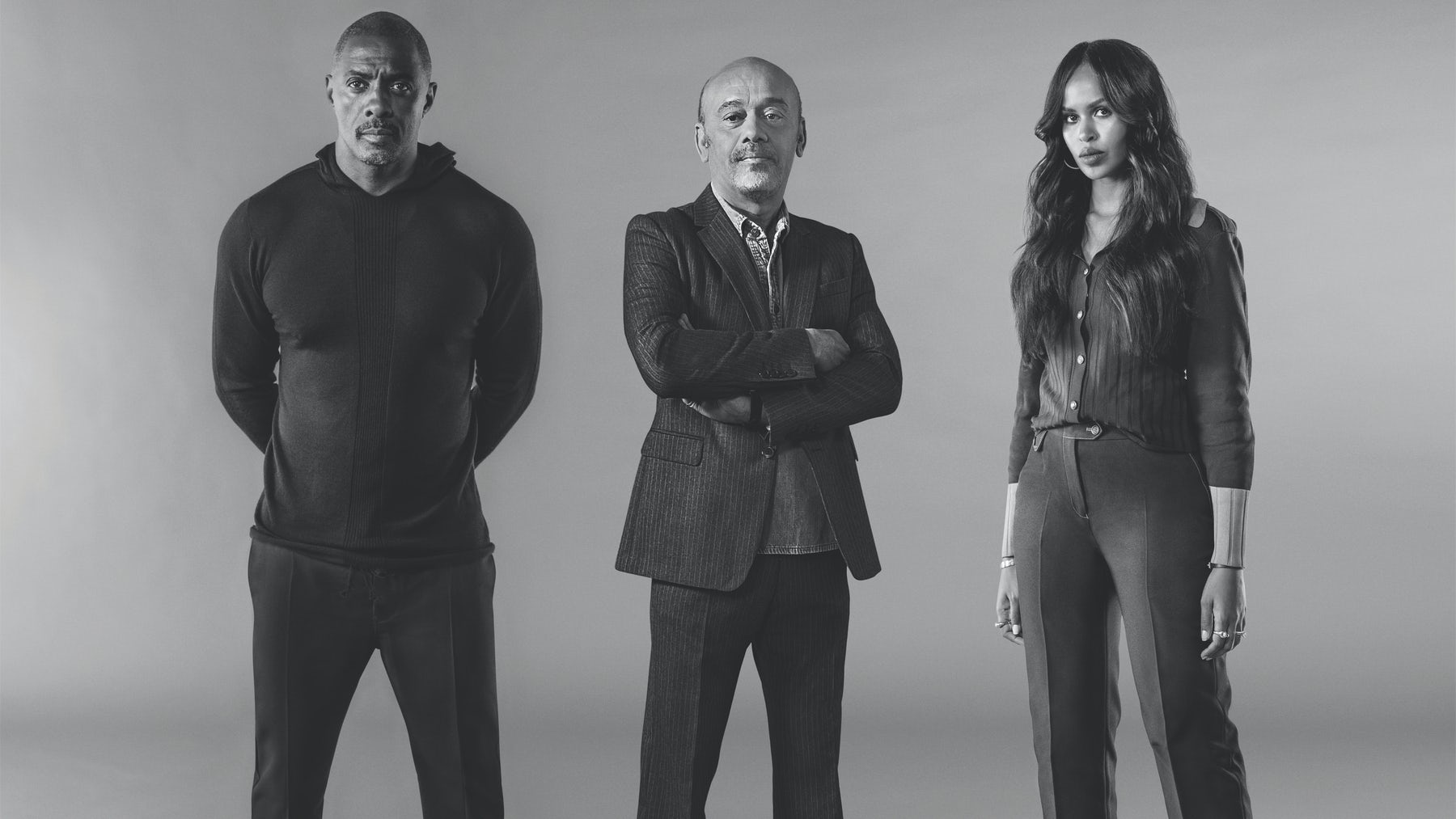 Christian Louboutin, Idris Elba and Sabrina Dhowre Elba launch charity shoe collection. Hoping to draw attention to issues after they are no longer “trending,” Louboutin and Elba along with his wife, the model Sabrina Dhowre Elba, are donating 100 percent of the proceeds to charities focused on preventing racial injustice.

Jenna Hendricks promoted to SVP, chief people officer of Capri. Hendricks, who has been at Michael Kors for over 17 years, will be responsible for leading the global human resources organisation for Capri Holdings across all three of its luxury brands, Michael Kors, Versace and Jimmy Choo, effective June 1, reporting to John D. Idol, chairman and chief executive. 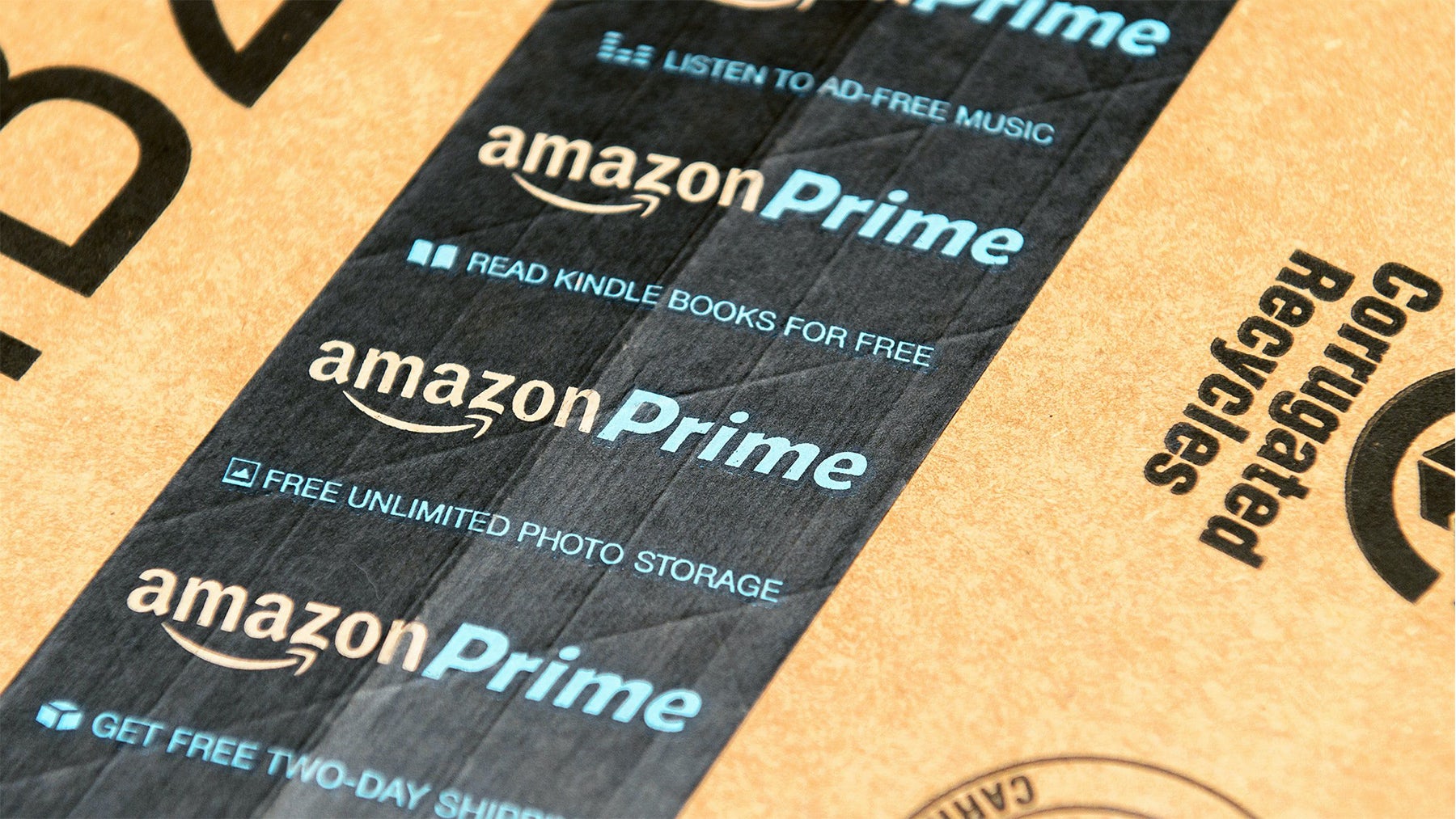 Amazon announces Prime Day for June 21 and June 22. The e-commerce giant will resume holding its big summer sale later this month, after postponing it to the fall in 2020 due to the pandemic. During the annual blockbuster sale last year, the company brought in $10 billion during its two-day event, according to estimates from Digital Commerce 360.