In the battle to build a dominant position in fashion’s booming online luxury market, Ssense has flown somewhat under the radar. That changed this week, when the Montreal-based multi-brand e-tailer that pioneered the sale of luxury streetwear to millennials announced Sequoia Capital China had taken a minority stake in the company. The deal valued Ssense at more than $4 billion.

That’s a bigger valuation than MyTheresa, the Munich-based luxury e-commerce site that went public earlier this year. And though Ssense is still small compared to multi-brand e-tail leaders like Yoox Net-a-Porter and Farfetch, the company’s move to take on outside investment for the first time in the 18 years since it was founded signals big ambitions.

Ssense declined to disclose revenue (chief executive officer Rami Atallah told BoF in 2018 it was on track to hit 1 billion Canadian dollars or about $823 million in sales by 2020). Still, simply reaching the scale implied by such a sizeable valuation in e-commerce’s hotly competitive and crowded space is an achievement.

Fashion e-commerce comes with several inherent challenges. First, there’s the cost of shipping and returns. On top of that, it’s harder to differentiate shopping experiences when you don’t have a physical store and competitors with the same products at the same price points are just a click away. Then, there’s the relatively poor return on high customer acquisition costs.

As a result, most players have struggled to turn a profit. And yet Ssense says it has enjoyed profitable high double-digit growth since it was founded in 2003. How did the company do it?

One key is focus. While rivals like Net-a-Porter and Matches Fashion diluted their point of view as they sought aggressive growth with the help of outside funding and big spending on customer acquisition, Ssense has stayed true to its target niche while nonetheless managing to grow sales.

“Ssense has operated as a kind of secret weapon in the fashion world,” said retail consultant Robert Burke. “The real secret is that they have been laser focused on their customer and they’ve not tried to be everything to everyone.”

It’s certainly helped that the streetwear segment that Ssense grew up with has exploded to become one of the biggest driving forces in fashion of the last decade. The space has become an increasingly mainstream investment play: in the last year alone, Supreme, Stone Island and End. have all changed hands at billion-dollar-plus valuations.

This means that, rather than having to broaden its offer in search of growth, Ssense has been able to maintain the focus of its curated edit as its customer base grew. It’s also given the company a powerful following among fashion-savvy Generation-Z and Millennials that account for a greater and greater portion of luxury sales.

Ssense’s success is a “sign of a larger sea change towards a new generation of shoppers,” said Highsnobiety editor-in-chief Thom Bettridge, who previously consulted for Ssense. “A lot of other retailers in the category try to split the difference … but Ssense from day one was very focused on that new generation.”

The company has invested in an ambitious content strategy spearheaded by 032c’s Joerg Koch that has deepened its credibility in the youth culture space. It places emerging designers on an equal footing with established luxury players and, in a bold bet on the power of this strategy, the entire home page is dedicated to content.

Ssense’s focus and cultural cachet is underpinned by its savvy in tech and data. The company originated as part of Atallah’s graduate thesis for his degree in computer engineering, and still describes itself as primarily a tech platform.

But until now, it has focused on quietly growing without taking on outside funds in contrast to peers who have raised eye-popping sums to fuel expansion. Now, Ssense’s tie-up with Sequoia suggests it is looking to take things to the next level. It has already moved into home goods, childrenswear and beauty, opening up new growth avenues, and it has opened an office and distribution centre in Brussels to better serve the European market.

But the new investment is largely geared towards accelerating growth in China, the world’s largest luxury market, where the affluent consumers skew much younger than their western counterparts and with whom Ssense may have an edge. Former Vogue China editor Angelica Cheung, who became a venture partner at Sequoia in February, will join the company’s board.

And yet, Chinese e-commerce is dominated by tech giants Tencent and Alibaba. Will Ssense be able to carve out a meaningful position in China without a tie-up with one of the major tech platforms and maintain its focus along the way? Stay tuned.

Selfridges is said to be on sale for $5.7 billion after an approach from a potential buyer. The billionaire family behind Selfridges & Co. has asked Credit Suisse to advise on the future of the business, though discussions are at an early stage and may not lead to a transaction, Bloomberg reported.

Giorgio Armani’s future is in focus. As speculation swirls, the Italian fashion group has denied any interest in a Ferrari tie-up reportedly pitched by investment banks, but analysts do not rule out a deal with Ferrari owner Exor.

Gap’s first Yeezy product is here. A year after the partnership was first announced, Gap revealed the first product in its collaboration with Kanye West’s Yeezy brand. The bright blue puffer jacket made from recycled nylon is available for US customers to pre-order for $200 on the Gap website and will ship in the autumn.

Valentino reports $154 million loss during pandemic. Sales fell 27 percent to €882 million ($1.1 billion) last year as Valentino was “strongly penalised” by the coronavirus crisis, the company said. Earnings swung to a net loss of €127 million, compared to a €33 million profit in 2019.

Mytheresa partners with Vestiaire Collective. The Munich-based e-tailer is the latest luxury player to tap into the fast-growing resale market, with a new service to help its top clients sell pre-loved items on Vestiaire in exchange for store credit launching Wednesday.

Emilio Pucci bets on Supreme collaboration. The spring drop comes as LVMH-owned Pucci tries to relaunch with a new creative direction and a clearer focus on resort wear and selling in vacation destinations.

Victoria’s Secret billionaire pushes L Brands stock sales to $500 Million. Leslie Wexner sold $327 million worth of shares of L Brands Inc. last week, according to a Monday filing. The moves come weeks after Wexner, 85, and his wife, Abigail, announced plans to step down from the retailer’s board following Wexner’s retirement as chief executive officer last year. Estée Lauder boosts Black hiring, plans global training roll-out. The cosmetic giant will be rolling out a racial bias training worldwide over the next fiscal year, similar to the one it’s done in the US, according to an internal memo reviewed by Bloomberg. It has also boosted diverse hiring, with 9.2 percent of new US roles filled by Black candidates in the year through June 2021, an increase of 3 percentage points year on year. 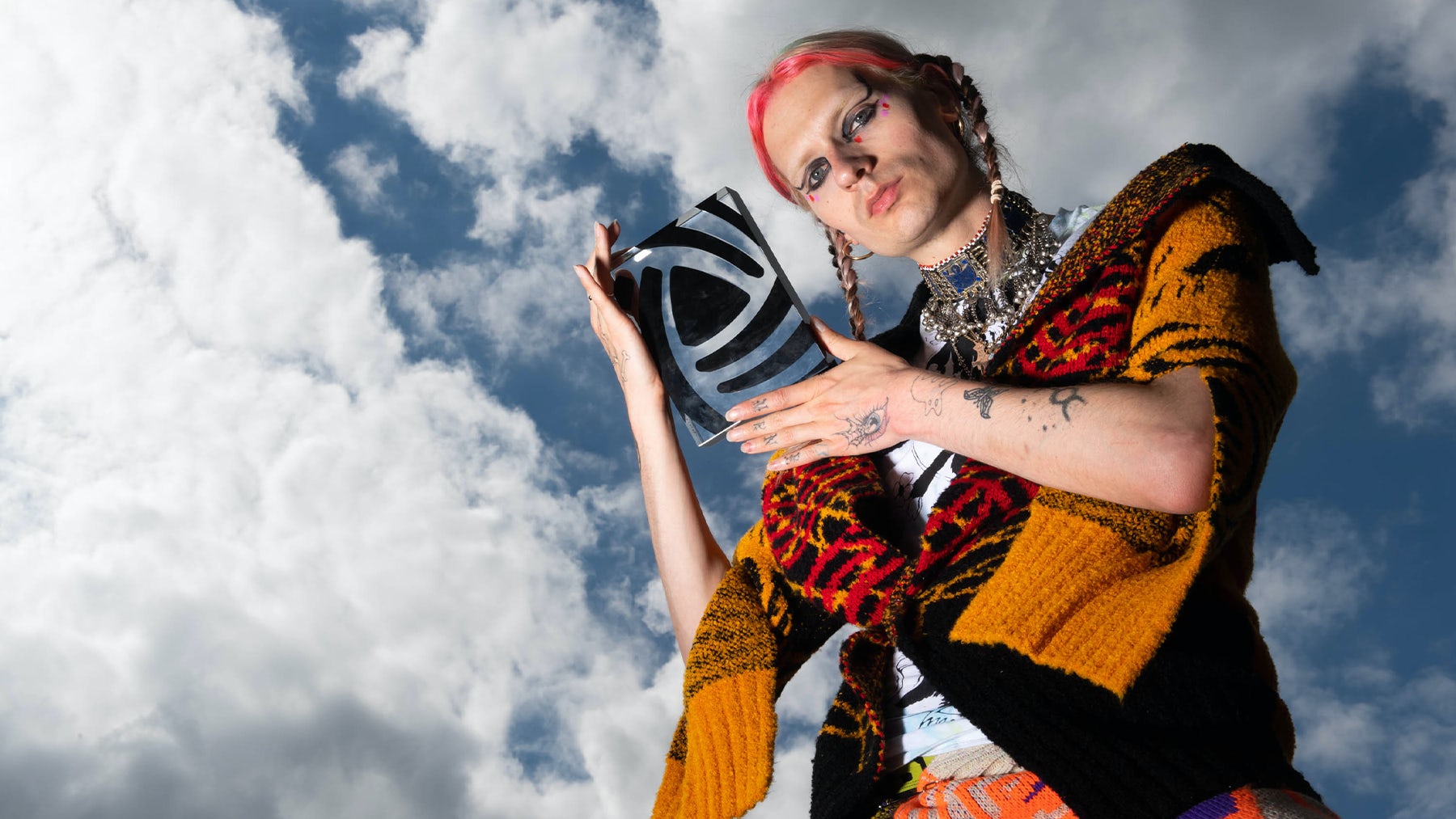 Glossier names Ali Weiss chief marketing officer. Weiss, who originally joined the company in 2015, has been promoted from the position of senior vice president of marketing. In her role, she will oversee brand, creative, product and consumer insights.

Snap names new head of fashion and beauty. Rajni Jacques joins Snap from Condé Nast, where she held the role of fashion director at Teen Vogue and Allure, and will report to John Imah, Snap’s head of brand and games partnerships, in New York. 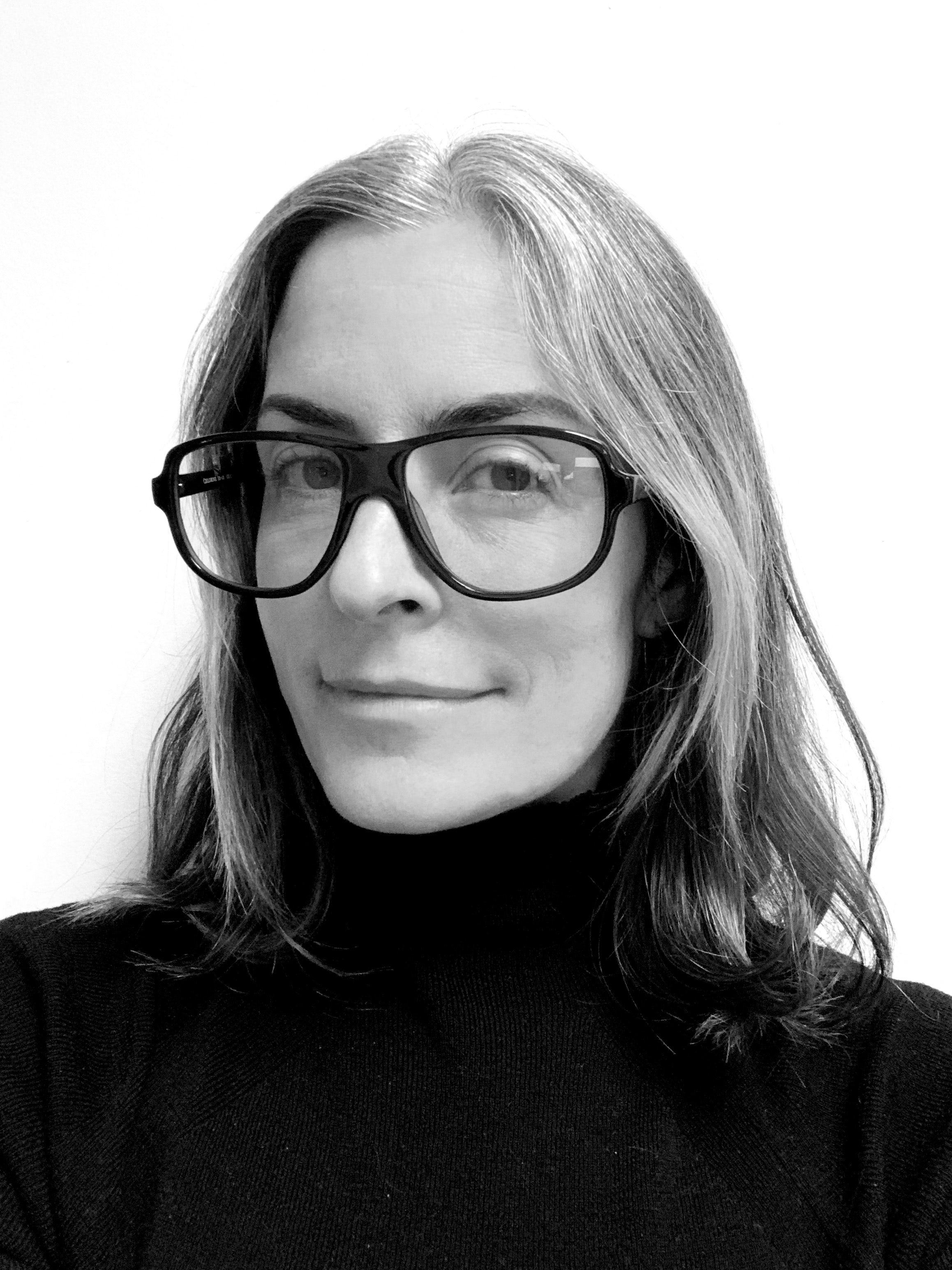 Stella Bugbee named editor of New York Times Styles section. The former editor-in-chief of New York Magazine’s The Cut will start at the paper on June 21. Her predecessor, Choire Sicha, announced he would step down from leading Styles in April after three years, and was hired earlier this week by New York Magazine.

Lightspeed acquires Nuorder and Ecwid in e-commerce tie-up. The online payments provider said it will buy Ecwid, an e-commerce platform for small businesses, for about $500 million, and digital wholesale platform Nuorder for about $425 million. Lightspeed said it plans to integrate Ecwid and Nuorder’s services to broaden its offering for customers.

British watchdog plans investigation into Amazon’s use of data. The Competition and Markets Authority has been analysing Amazon’s business for months, the Financial Times said, adding the regulator was focusing on how the online retailer uses the data it collects on its platform.

Netflix launches online store to offer limited-edition merchandise. Netflix.shop will be available in the United States starting on Thursday and expand to other countries in the coming months, Netflix said in a blog post. The video streaming pioneer is facing a growing list of competitors offering their own streaming services with new movies and TV shows.