The art collector, interior designer and philanthropist Ann Getty died on 14 September, aged 79. Married to the composer Gordon Getty, son of the oil magnate J. Paul Getty Sr, Ann Getty formed a large collection of art and antiques at their San Francisco home, including paintings by Canaletto, Degas, Matisse, Bonnard and Mary Cassatt alongside Chinese export porcelain, French textiles and antique furniture. In 1995, she set up her own interior design company, Ann Getty & Associates, producing a line of reproduction furniture largely based on antique pieces in her own collection.

Shortly before her death, Getty spoke to Virginia Sykes-Wright of London Asian Contemporary Art (Laca) about her approach to collecting.

VSW: Why did you start collecting?

AG: I learned much about antiques from my father-in-law, John Paul Getty. He was an avid collector and very knowledgeable.  One of my first pieces was a German baroque blue and white lacquer cabinet (around 1720).  It came from my father-in-law and after that I became enthusiastic about building the collection. 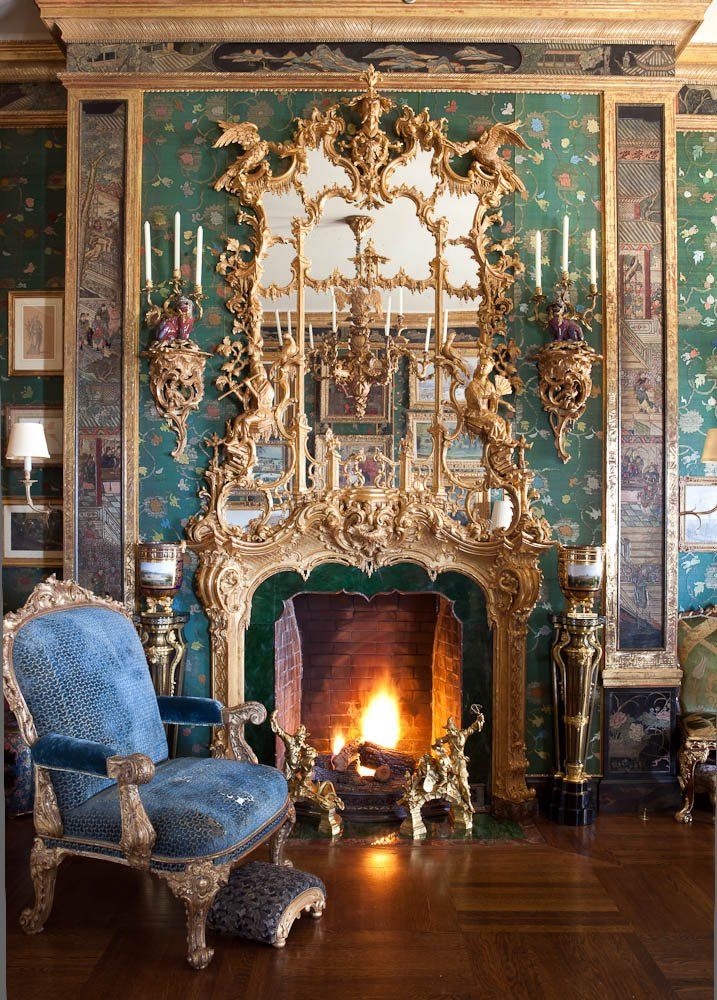 VSW: The collection is very eclectic, did it evolve or was it your varied interests that made it so?

AG: I suppose that it evolved over time. Some of the collections in my house are specific to certain rooms. I like there to be a theme to a room and when you group a collection of similar objects together it has the advantage of offering the opportunity to not only appreciate an item for it’s own merit, but to also view it in relationship to it’s companion pieces. This leads to a better appreciation of the genre. For example in the long hall in my house, there is a group of various cranes perched on gilt brackets along the walls. Many are in pairs, but they all still have their own personalities. Cranes are also a symbol of longevity and that is not a bad thing.

When I collect I do like to pay attention to what is historically correct. I guess it is a more curatorial approach. I place items in a room that I believe may have originally gone together. I love being able to re-unite items that were once together. For instance the bureau bookcase in my living room is by Giles Grendy. It was commissioned for an Italian palazzo and I later found the matching gilt wood chest of drawers from a dealer in New York. These are now together in the living room facing each other.

AG: I have always had the attitude that there if you miss the train, don’t chase it, there will be another one. However, there was one carpet that I was bidding on for my living room. The colours and the size were perfect for the space and it did not have a central medallion, which I especially liked, as the fireplace is not centered in the room. It was just down to me and one other bidder and they came in with a huge bid, the room fell silent and I let it go. The living room never did get a carpet.

VSW: What do you think most influences a collector—the chase, the beauty or the project?

AB: I don’t know about others, but I buy things that are beautiful and because I love them. I am really drawn to the great examples in any genre. It could be furniture, textiles, rugs or art. 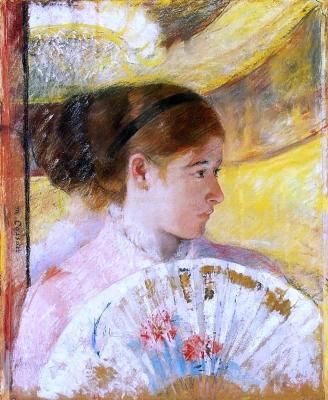 VSW: If you could save one item from the collection, what would it be and why?

AG: In my bedroom there are many of my favourite things, including a number of Impressionist paintings. It is nice to have them where I can easily see and enjoy them. If I had to take only one away with me from the collection it would be Mary Cassatt’s At the Theater. She painted it in 1880. I love the setting for the pastel as well as the gentle depiction of the subject. She looks like she is caught up in the performance but you can’t really read her exact expression, it is so complex and attentive, you don’t know what she is thinking. I always imagined that she was at the opera. The painting was originally owned by Paul Gauguin and I am very happy to have it so that I can look at it every day.

VSW: Do you have any advice for others just starting out collecting?

AG: I think that people should buy what they love and the very best that they can afford. Stick to a price that is comfortable to you and don’t go overboard. I also advise them to work with what they have. For example, if you have a special set of dining chairs but you would like to have a larger set, I suggest that you supplement what you have with reproductions. From the 18th century on this was not an uncommon practice and you can often find sets of chairs at auction with some of the set being of a later date.

This article was first published on lacaart.com