Throughout the last two decades of his career, Edgar Degas was transfixed by women on the brink of motion—dancers stretching in preparation before a grand recital, or resting just after a performance. In this pastel on paper, the artist turned his eye toward a more intimate version of the same theme. A woman, blonde hair loosely piled on her head, reaches for a towel as she prepares to exit the bath. Femme Sortant du Bain has been in the same private collection for more than 20 years, according to Christie’s, and has not been seen publicly since the 1990s. It will be offered alongside another Degas pastel, Danseuse Rose (1896, est £2.5m-£3.5m), which has not been seen in public since it was sold in the sale of the Reader’s Digest Collection in 1998. 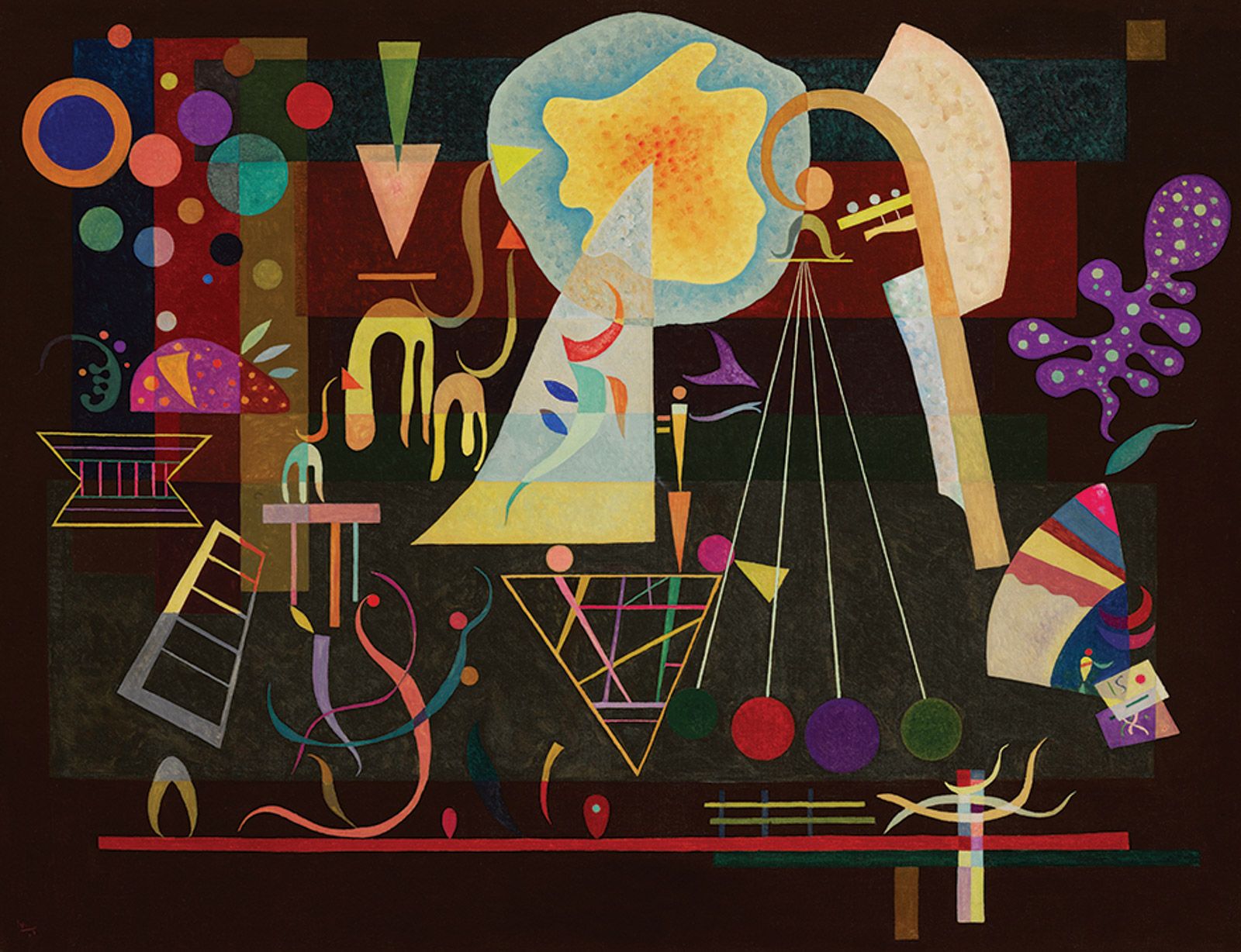 With Tensions Calmées, Kandinsky combined the lyricism of his wild, expressive early work with the sharp geometric figures that were the hallmark of the Bauhaus style, giving the picture “this complexity and drama, and it’s all done with such pitch perfect clarity”, according to Thomas Boyd-Bowman, the head of Sotheby’s Impressionist and Modern art evening sales in London. This picture once belonged to Solomon R. Guggenheim and was sold by Sotheby’s in 1964 as part of a 50-piece collection of works by the artist from the Guggenheim Museum. It has remained in the same family collection since, unseen by the public. It will be on view in New York, Dubai, Hong Kong and Taipei before being sold in London. 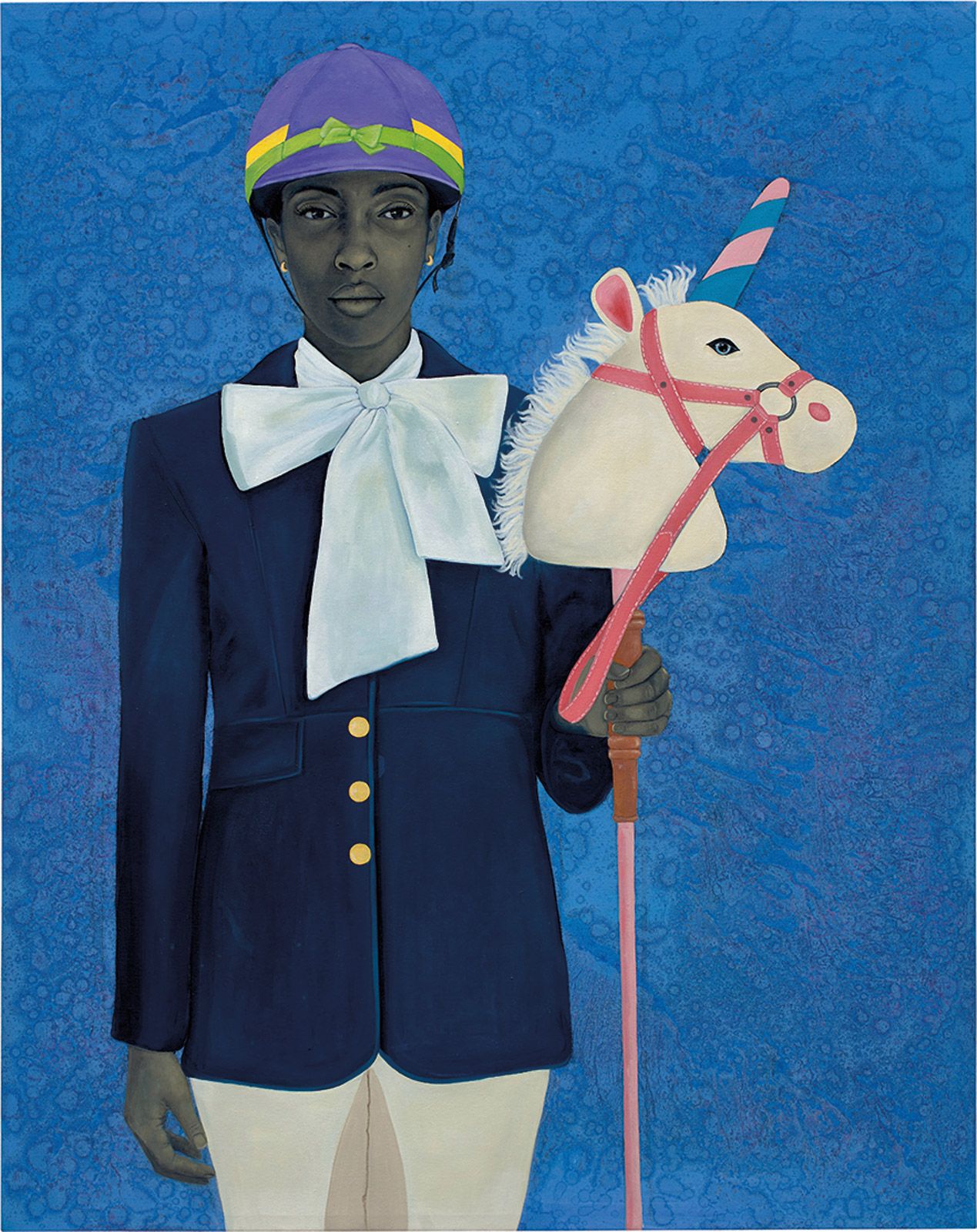 This surreal, arresting painting by the American artist Amy Sherald has hung in the National Museum of Women in the Arts in Washington, DC since 2012, just a year after it was painted. The owner, who bought it directly from the artist, is now selling it through Phillips but will give a portion of the proceeds to the museum, which closes for two years in August for a $66m renovation of its 1908 Classical Revival building. According to Kevie Yang, Phillips’s international specialist of 20th-century and contemporary art, Sherald was inspired to paint the work when she saw her friend’s mother doing dressage on her horse, and “it reminded [Sherald] of her personal experience as a teenage girl, going to a horse-riding camp where most of the kids in the camp were white”. This painting has a wry sense of humour—the subject is dressed in smart riding gear, ready to compete… on her toy hobby horse. But her unflinching gaze also confronts the uncomfortable truth that it is still unusual to see a woman of colour in an equestrian setting.