Quarantines and lockdowns are downers. But nesting is human nature, and decorating is fun. Judging from last week’s Americana auctions in New York, there is lots of interest in the best American antiques from both longtime collectors and the new class of homeworkers.

Sotheby’s Important Americana Furniture and Folk Art sale on 21 January seemed low voltage until an ormolu-mounted, parcel gilt, rosewood and marble-top pier table from 1808-12, with a $30,000-$50,000 estimate, rocketed to $403,200. It is labeled and stamped by the French émigré maker Charles-Honore Lannuier, a famous enough name, but has never been published or sold in the open marketplace and is in pristine condition down to its original Carrara marble top. A sublime example of the New York Federal-era taste for French style—and it seems that is still a winner. 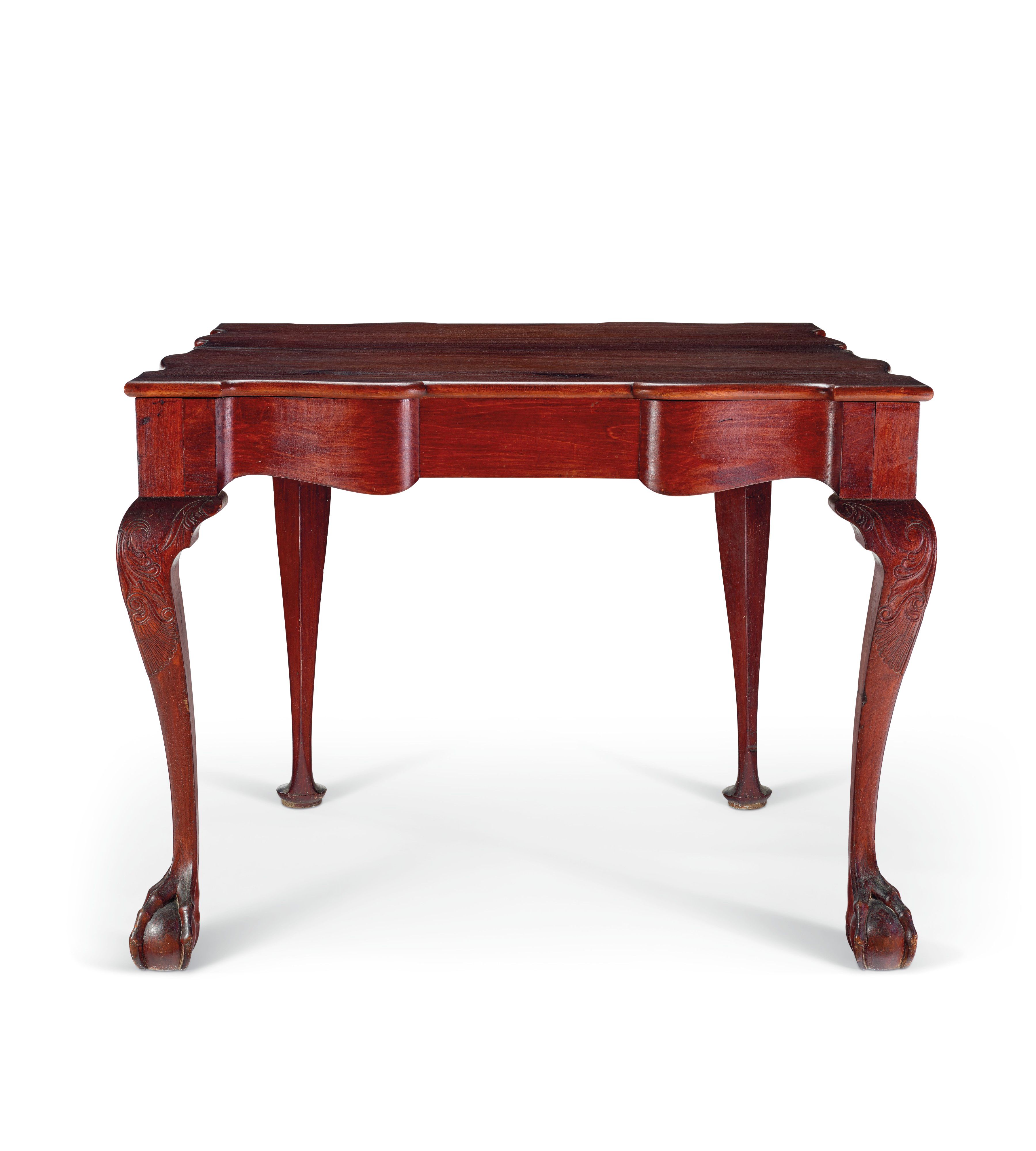 It was a good day for Chippendale style, too. At Sotheby’s, a beautifully carved mahogany highboy made by Philadelphian William Wayne around 1760 went for $107,100 on a $60,000-$70,000 estimate. At its In Praise of America sale on 21 and 22 January, Christie’s offered a scallop-top card table in Chippendale style made in the 1760s. Judging from its generous ogee shaped contours, the table was probably by the esteemed Newport cabinet maker John Townsend and it went for $250,000 on a $150,000-$250,000 estimate.

Christie’s online Chinese Export Art sale, featuring property from the Tibor Collection, sold 99% of its lots for a total of $1.2m, a chunk of which came from a rare pair of stunningly persuasive paddling goose tureens and covers from the Qianlong Period and made between 1760-80. It sold for a mid-estimate $150,000.

If fowl are not your fancy, a rare pair of Qianlong Period recumbent elephant-form tureens, covers and stands (around 1770) went for $176,400 (est. $70,000-$100,000). The finials are in the shape of a kneeling, gesturing European man with a tricorn hat. Provenance counts, and these were in the Fermor-Hesketh collection of furniture and porcelain housed at Easton Neston in Northamptonshire, UK, a Hawksmoor house and seat of the Hesketh baronetcy until 2005. Broadside edition of the Declaration of Independence
© Christie’s

Catching up on first hand American history just got more expensive. At Christie’s, a 1776 broadside edition of the Declaration of Independence went for $990,000 (est. $600,000-$800,000). Philadelphia printer John Dunlap worked into the wee hours on 4 July to produce the broadside for rapid fire distribution the very next day. Paul Revere took a little longer—three weeks—from the Boston Massacre on 5 March 1770 to the publication of his explicit engraving of the scene on 26 March. An impression went for $412,000 (est. $200,000-$300,000), also at Christie’s—a record for this print.

Americana week sales at a glance