Last March, Nicola Ricciardi was about to open an exhibition of Trevor Paglen’s work at Turin’s Officine Grandi Riparazioni (OGR), a huge gallery and cultural centre housed within an old railway repair workshop.

But, on a Friday night just before the opening, the army “literally knocked on our door”, says Ricciardi who at the time was the OGR’s artistic director. “They said, ‘we need this space as a [Covid-19] hospital’. Of course, we could not say no.” The exhibition was dismantled and a week later the OGR was a field hospital with 100 beds during the worst of Italy’s coronavirus crisis. “It was full almost all the time,” Ricciardi says. “We had no clue when it would all be over, for how long the galleries would be a hospital. There were rumours that it had to stay up for at least one year. So basically, we could not plan ahead whatsover.”

In the end, the hospital was dismantled last August but the OGR had already been forced to cancel most of its autumn programming due to the uncertainty. Then in September, Ricciardi got a call from Fiera Milano asking him if he would consider becoming the new director of Miart fair in Milan (17-19 September), succeeding Alessandro Rabottini. Miart in 2019
Courtesy of Miart

Even though the OGR was back in action by that time, Ricciardi said yes because: “I felt that running a fair in this climate is an interesting challenge…I really had to rebuild something from the foundations, to rebuild an idea of Miart.”

Ricciardi—who at 36 is young in fair director terms—stepped into a big job, of convincing reticent galleries to commit to the fair when the global situation was in constant flux. The power balance had shifted: in 2019 galleries, Ricciardi says, were queuing up to do the fair but now, “the tables have turned—we had to convince galleries to join and in the end, honestly, it was not an easy task because all the galleries realised they were saving a lot of money by not partaking in all the art fairs.”

He spent the first two months of his new role on the phone, calling every single gallery to try to convince them to exhibit. “Basically, half of them told me there’s no way we’re going to do Miart,” he says. “I said, OK, let’s keep talking. And after a while, we managed to convince 145 galleries to join the fair, from 21 countries, which to me is a solid number.” 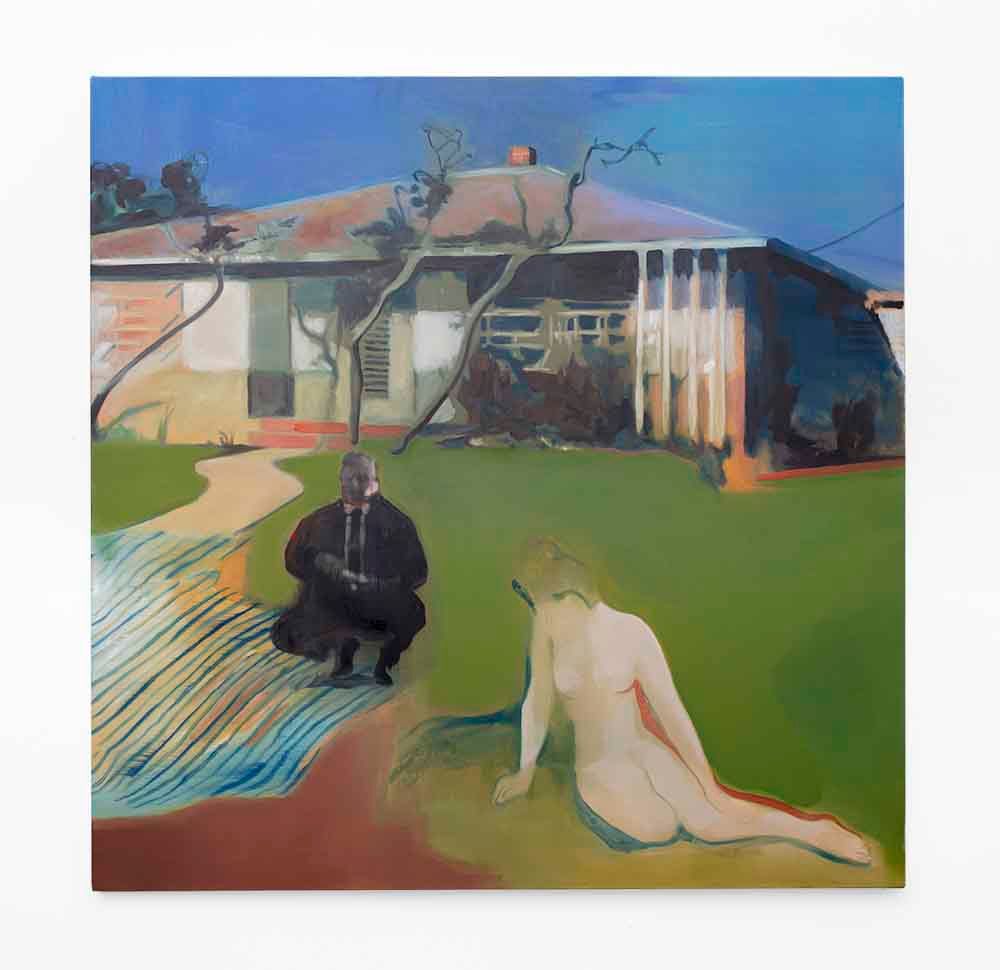 As is to be expected, some galleries tried to negotiate a discount and Ricciardi’s biggest challenge was standing firm on costs and propping up the bottom line with fewer exhibitors (Miart had 179 in 2019). “Basically, all the galleries asked for discounts and it was a genuine request because of course, it will be not the same Miart as 2019,” he says. “But I had to be extremely frank with them, because Miart has to be financially sustainable. And my battle since day one was to make Fiera Milano understand that even if these very difficult times, we need to preserve the quality of the galleries that has been built up. Without the US and international galleries that couldn’t come, the deal was that we could have a smaller gallery fair but with the quality the same and no discount.” Everyone, Ricciardi says, “is making a sacrifice with the same goal of keeping the quality of the fair intact.” The divide between the fair’s sections have also been dissolved a little, so the Modern galleries will be more mixed in with the contemporary ones whereas once they were kept strictly divided. This being Milan, a few design galleries will also be peppered around the fair.

Ricciardi, a literature graduate, has also given the fair a theme of poetry for 2021, with a series of online conversation with poets and artists every week for three months. He has also asked Milan’s institutions to create a “sort of poetry map” of the city by asking the artists that would be having shows during the art week to share “some little bits of poetry” to put together into an anthology, available onlone. In the end, he “received hundreds, from artists, such as Maurizio Cattelan and Simon Fujiwara, you name it, they all sent me poems.”

Will the proximity in dates to Art Basel put visitors off? Ricciardo hopes not as the city is only a short train ride from Milan and, he says, “many of the hotel bookings are for over the weekend, which is unusual, so I think people are planning to go from Milan to Basel.”