Are people hungry for art fairs? Large gatherings during a pandemic can be off-putting, if not downright risky. Then again, any form of retail therapy has a certain allure. So does risk, especially in art.

Last spring, fairgoers flocked—albeit in restricted numbers—to Frieze New York, thrilled to be connecting in the flesh even amid the generally low-risk material on hand. Now, as the fall season gets underway in a marginally vaccinated world teetering on one ecological, political or social precipice after another, art clubbers may cling to whatever promises material comfort.

Normally, the last place anyone would look for that is at an art fair. The Independent may be different. Following a pandemic-induced hiatus, and a year that saw galleries and museums contort themselves to meet demand for more inclusive programmes and practices, the fair is returning to the real-life fold in a coddling new location and layout.

At its founding in Chelsea a decade ago, the dealer-run Independent set out to be anything but just another art fair. Inevitably, it became a scruffy version of exactly that. Now it has moved south, from a sanitised event space in Tribeca to the gilded environs of the Battery Maritime Building, a block-long Beaux Art wannabe on New York Harbor that has been undergoing a painstaking renovation for 15 years. 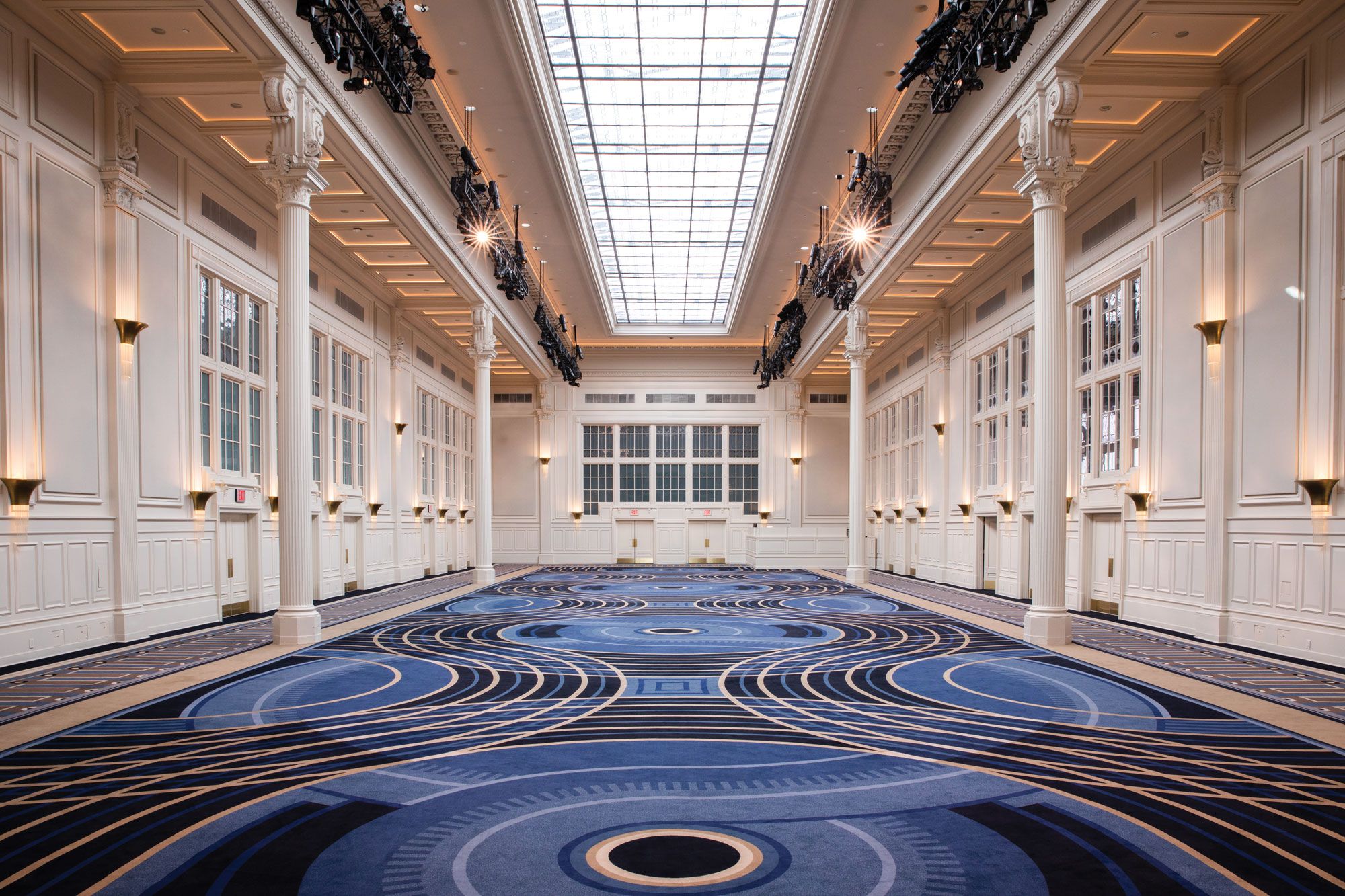 Visitors padding up the grand, softly carpeted staircase of polished wood may feel as if they’re checking into a five-star hotel. In fact, a hotel and restaurant complex, the Cipriani South Street, anchors the original two-storey building and continues through a discrete glass tower designed by Thierry Despont, the renovation’s architect.

With 43 exhibitors participating live in three spaces on the second floor and/or online, the fair is a third smaller than its last iteration. Sadly, only one room has water views. Despite that, during a preview of the rooms leased for the fair with Elizabeth Dee, Independent’s founder and CEO, I could not help feeling that we were on a cruise ship setting up for a party.

Social distancing? No problem. The venue measures 9,000 sq ft under dropped, 30ft-high ceilings. The football field-sized main hall will house just 20 galleries—two plush, darkly panelled side rooms get ten each, with another set aside for the Karma bookstore—under a 200ft skylight. Sisal flooring installed exclusively for the fair should soak up noise. However, for those who love the sound of the city, there’s the Cipriani-catered restaurant and bar on the building-length terrace outside, overlooking the FDR Drive.

Inside, the lineup includes 11 first-timers, young dealers representing young artists, as well as more seasoned ones helming upstart galleries such as Higher Pictures, Magenta Plains, Broadway, RegularNormal and The Ranch (of Montauk). For balance, there are stalwarts such as Lisson, Eva Presenhuber, the Modern Institute and Standard (Oslo), as well as nonprofits Creative Growth and White Columns.

This might sound like the same old same old, but it isn’t. Not quite. To amplify the sense of discovery we all crave, the emphasis all around is on the new and different. According to Dee, 80% of the fair’s offerings will be either never-before-exhibited pieces by new and old faces, or historical works that haven’t been shown in New York in decades. Best of all, many are from small operations in Vancouver, Los Angeles and even Maspeth in Queens—entry galleries that the ecosystem sorely needs but, real estate being what it is, tend to be located away from the core.

In cities like New York, where hundreds of galleries are turning out exhibitions by coveted artists in wildly disparate locations, a focused boutique like Independent can be a blessing. “We wanted to create a space that artists would want to show in,” Dee remarked. But fairs also need to provide a place that collectors and curators want to be in. To that end, Crozier, the Independent’s sponsor, commissioned artists Scott Covert, Louise Despont and Maysha Mohamedi to design some swag—tote bags, free for the asking until supplies run out.

Do we really need more objects in a world being crushed under the weight of them? In a city that can’t afford to sleep, where people seem born to shop, the market never stops—whether it breaks any new ground or not.