Untitled (Karen Blixen with her friend Erik von Otter), photographed by Thomas Dinesen between 1921 and 1925
Image: courtesy of Messums

Messums, the UK gallery known for 20th-century and contemporary British art, has launched a new photography department with an inaugural London exhibition straight out of Africa. And a rare archive of 15 photographs of Karen Blixen, the Danish author whose memoir of life in pre-war Kenya became an Oscar-winning film, provides historically sensitive material for the gallery’s new venture.

The vintage prints, from the early 1920s, were mostly taken by Blixen’s younger brother, Thomas Dinesen, a veteran of the First World War and recipient of the VC. They feature informal shots of Blixen at home on her coffee farm in the foothills south-west of Nairobi—seen with her dogs, on horseback, taking tea—but also staged, awkward pictures of her black servants and local natives lined up for the camera, images fashioned by colonialist attitudes. 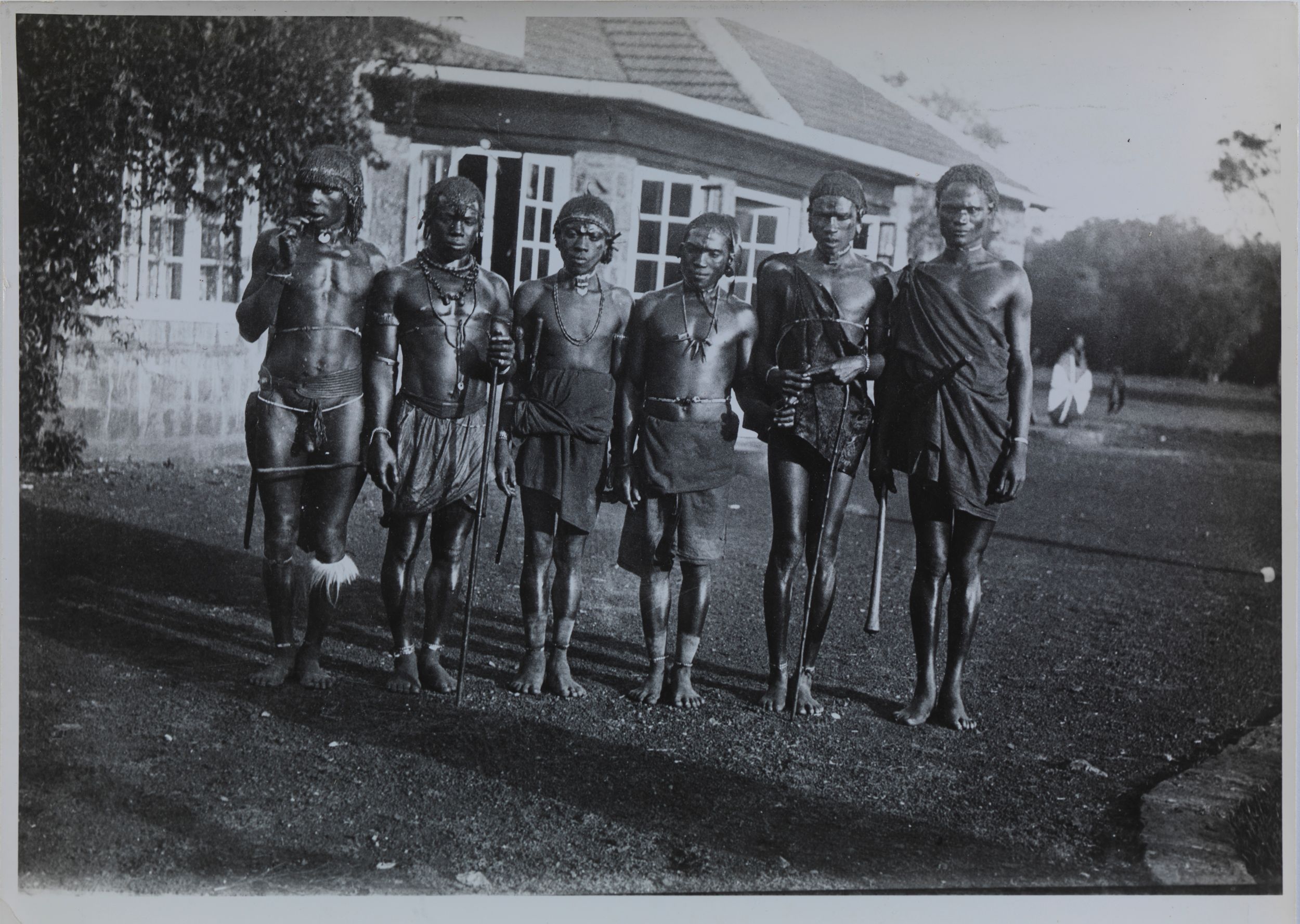 “It’s a very challenging set of pictures,” acknowledges Julie Bonzon, Messum’s first head of photographs, and in the era of Black Lives Matter, they are “difficult to justify in terms of displaying.” Her intention, however, is to confront the “fiction” projected by such images. To counter the period framing, she commissioned contemporary responses from the Kenyan writer Michelle K. Angwenyi and the British artist Ingrid Pollard (whose mixed-media works aim to unpick the “filtered view” of the original prints).

Messums Photography will offer primary and secondary market sales, research and cataloguing along with online pay-to-view talks by photographers. “A number of our collectors have been asking for advice in this field,” says its founder Johnny Messum, adding that the medium has a narrative appeal in line with the gallery’s character. He also plans to open a ceramics department, noting that both fields have transitioned from the niche to the mainstream. 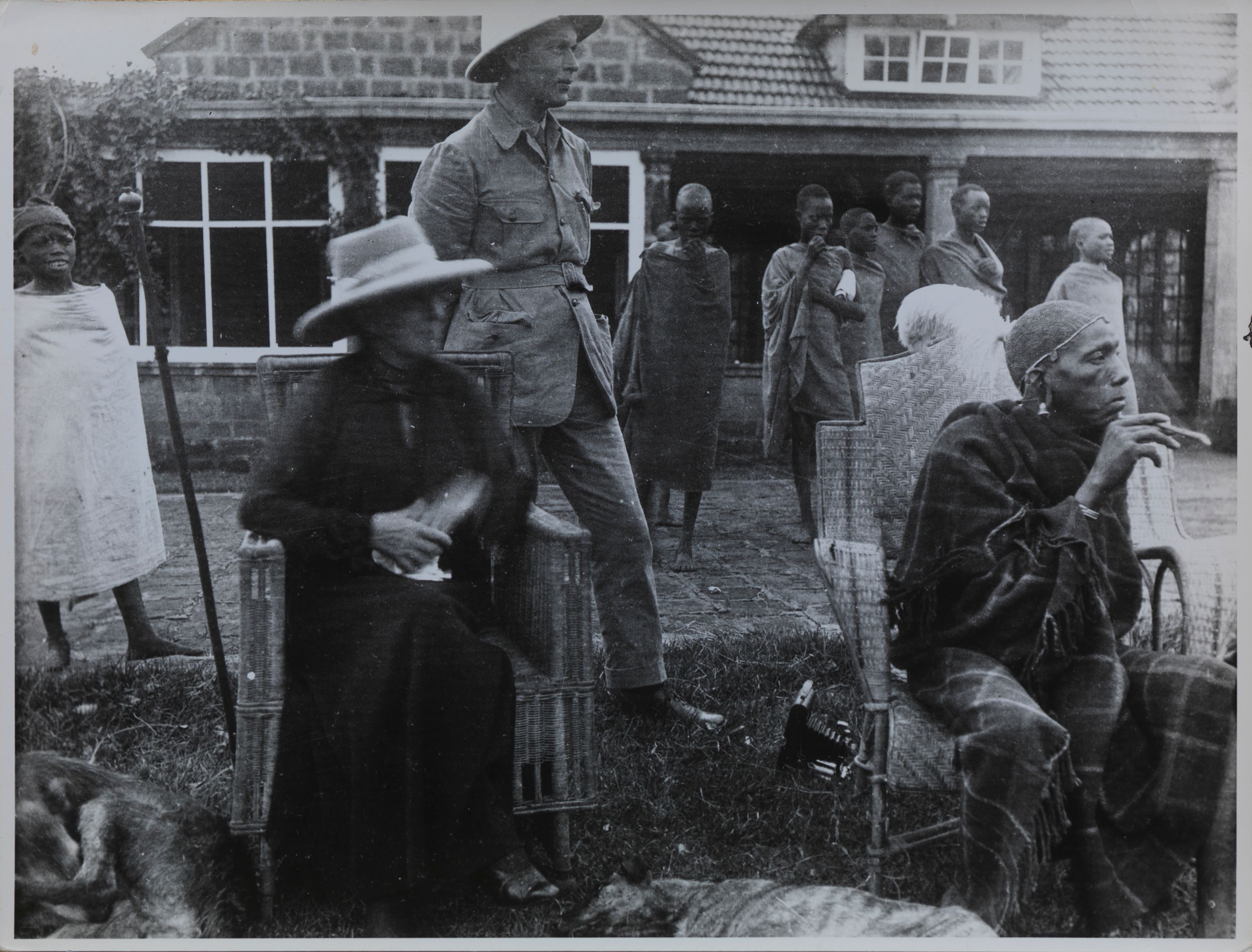 Untitled (Karen Blixen’s mother Ingeborg Dinesen and Kikuyus in front of the house), photographed by Thomas Dinesen between 1921-25
Image: courtesy of Messums

The gallery will initially represent ten photographers, covering a diverse range of material, from Dod Miller’s humorous reportage and Polly Penrose’s surreal nudes to the South African documentary work of Justin Keene and the archive of Angela Williams, Norman Parkinson’s assistant in the 1960s.

Since its foundation in 2016, housed in a 13th-century Wiltshire barn, Messums has opened spaces in London and Yorkshire, and occasionally tested the photography market. This spring it staged an exhibition of Tif Hunter’s tintypes in Harrogate; and Bonzon, who worked for a period at Magnum Photos, is already planning a Photo London show of works of the agency’s most famous alumnus, Robert Capa. However, it is perhaps appropriate that the gallery should open a dedicated department with a group of images of Blixen, a figure celebrated for her adventurous spirit. 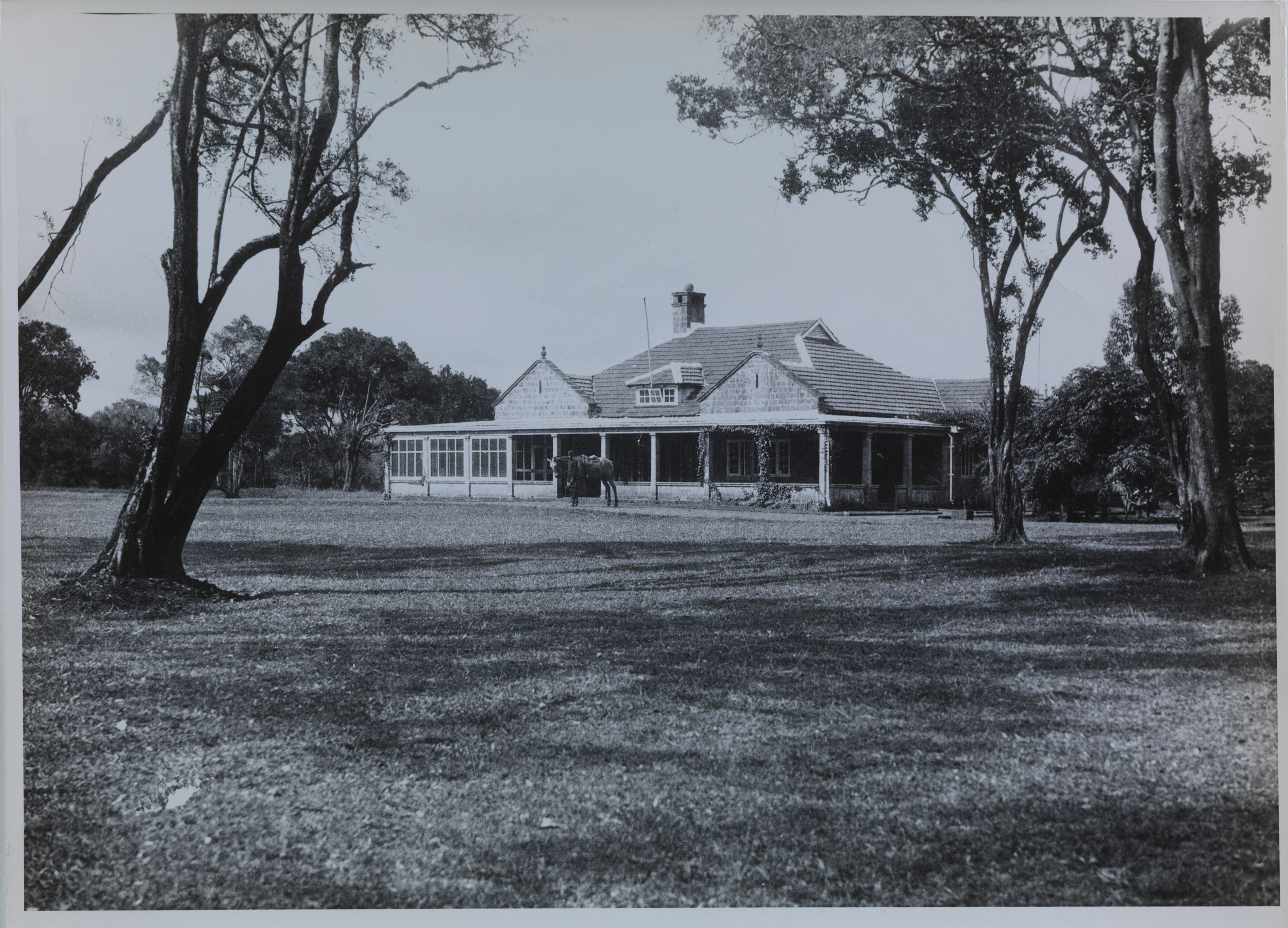 Untitled (Karen Blixen’s farm at the foot of the Ngong Hills), photographed by Thomas Dinesen between 1921-25
Image: courtesy of Messums