Sotheby’s decision to begin staging auctions in an opulent villa in Cologne from September is primarily based on evidence that the German market is growing, with a large number of new collectors bidding online, says Sebastian Fahey, the auction house’s managing director for Europe, the Middle East and Africa.

The opulent Palais Oppenheim in Cologne, with a terrace and views of the Rhine, will serve as the company’s new headquarters in Germany and will host exhibitions of art and luxury items to be offered for sale. The new premises will be the company’s sixth selling location in Europe, alongside London, Paris, Geneva, Zurich and Milan. Three online auctions out of Germany have so far been confirmed for 2021.

The first sale from 10-17 September will focus on Modern and contemporary art, with works by artists including Otto Piene and Markus Lüpertz and prices ranging from €3,000 to €300,000. In November, a second sale will feature works by young, emerging artists working across fine art, design and photography, many of whose art has not appeared at auction before—a category Fahey says has proven successful in Paris. A third auction in the autumn will be devoted to luxury goods such as handbags, jewellery, watches and sneakers, an area of growth for Sotheby’s globally, and one where Fahey sees considerable potential in Germany.

Fahey says that 40% of German bidders and 30% of German buyers at Sotheby’s in 2020 were completely new customers. While the first auctions planned are online, he doesn’t rule out live auctions in Germany “if it makes sense” at a later date. 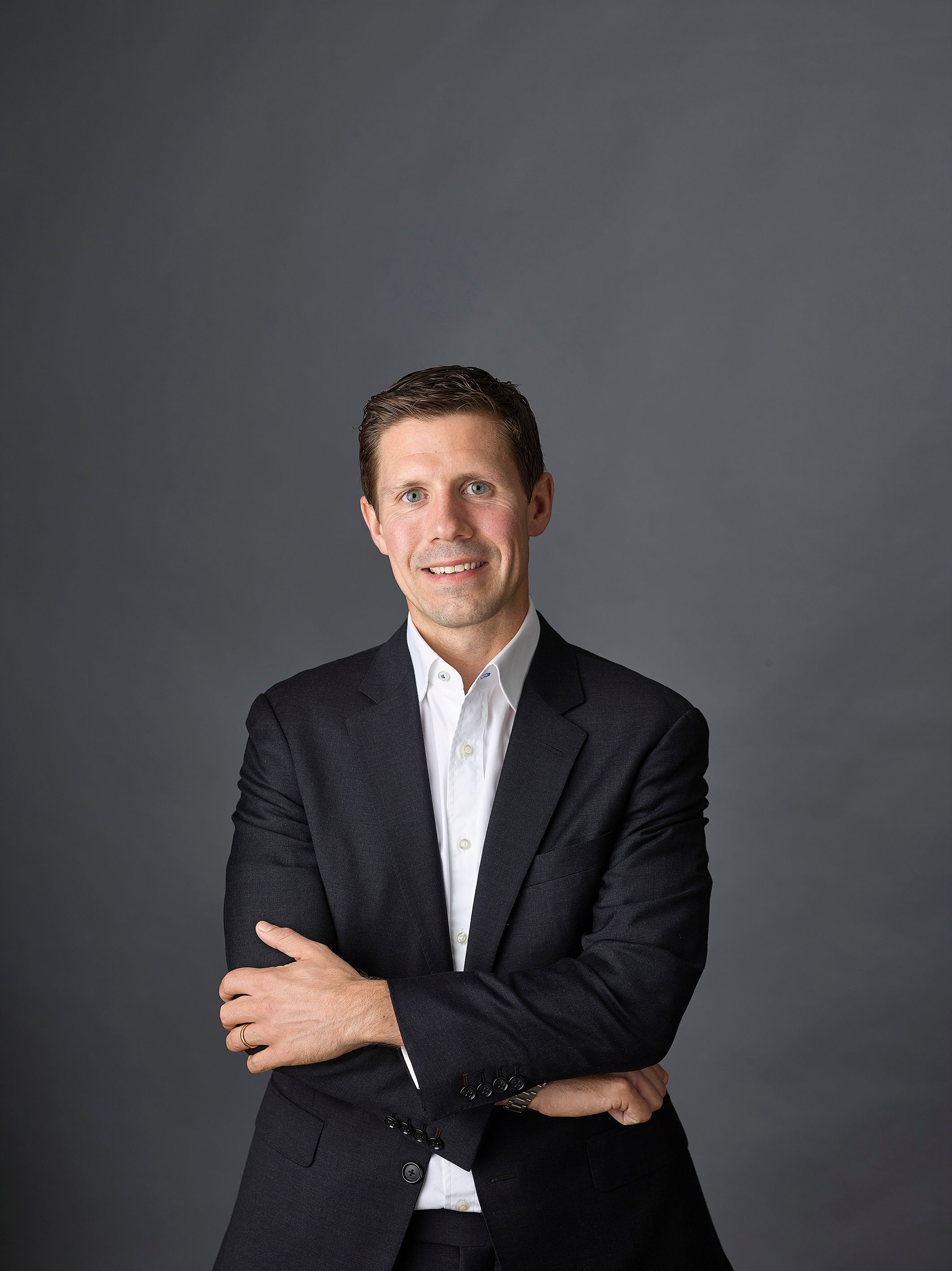 “We are seeing a lot of new German collectors,” he says. “Cologne has Art Cologne; it is very well positioned in an area that is rich in culture and industrial capital. The museums and galleries are a magnet for art enthusiasts around the world.” Its proximity to Belgium, the Netherlands and Luxembourg in a densely populated area of Europe add to the appeal, he says.

But the company faces stiff competition from local firms with a more established auction presence. Cologne is home to Lempertz and Van Ham, two of the nation’s biggest domestic auction houses. Fahey says that the company’s competitive advantage for sellers is access to its global client base.

Still, additional challenges include bureaucracy relating to the Cultural Heritage Protection Law, the EU artists’ resale rights and the absence of a reduced rate of VAT for art—hurdles that domestic dealers often complain about.

Germany has long been an important source for consignments for Sotheby’s and the company has operations in Munich, Berlin, Hamburg and Frankfurt. Fahey says that by selling in Germany too, the auction house will be able to offer a more comprehensive service to consignors by accepting a broader range of items instead of just high-priced objects of interest to the international market. One of the categories Sotheby’s expects to include in its future Cologne auction roster is “single owner sales,” or large individual collections.

But Fahey says items sourced in Germany will still be auctioned in London if the company deems them suitable for the international market. He adds that, despite some extra costs and red tape, Brexit has not played a role in the company’s decision, nor has it “made any material change in buying and selling activity.”

Barbara Guarnieri, who is well-known as an art expert on Lieb & Teuer, the German equivalent of the Antiques Roadshow, has been newly appointed to head Sotheby’s Cologne from 5 July. Eva Donnerhack, who has worked at Sotheby’s more than 15 years, is to serve as head of sales in Germany. Katharina zu Sayn-Wittgenstein, who has led the Hamburg office, will also take on the Munich office. Nicola Keglevich, who currently heads Sotheby’s Munich office, is joining rival Ketterer Kunst from August as senior director.